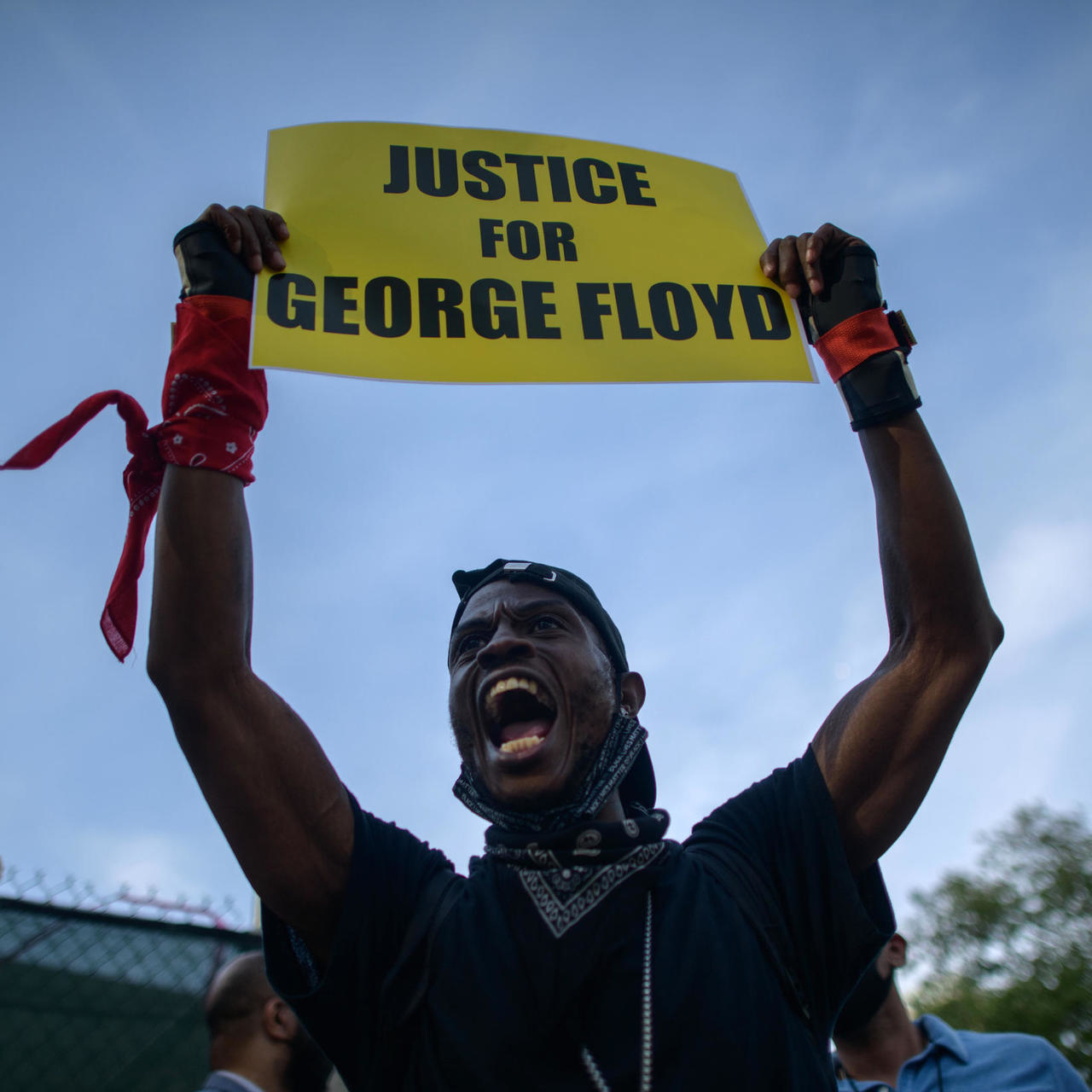 The UN rights chief called Monday for systemic racism against black people to be immediately dismantled around the world to avoid repeating outrages like the killing of George Floyd.

In a report triggered by the death of Floyd, who was murdered by a white US police officer, Michelle Bachelet said the dehumanisation of people of African descent had fed a culture of tolerance for racial discrimination and violence. The United Nations High Commissioner for Human Rights set out a four-point agenda for transformative change on racial justice and equality, and urged states to implement it. Bachelet’s recommendations include reparations for historical racism, as well as funding for groups like Black Lives Matter. “The status quo is untenable,” said the former Chilean president Bachelet, who presented her 23-page report to the UN Human Rights Council. “Systemic racism needs a systemic response” to dismantle centuries of entrenched discrimination and violence, she said. “We need a transformative approach that tackles the interconnected areas that drive racism, and lead to repeated, wholly avoidable tragedies like the death of George Floyd.” The report comes three days after former policeman Derek Chauvin was sentenced to 22 and a half years in prison for murdering Floyd in Minneapolis in May 2020. Footage of Chauvin kneeling on Floyd’s neck for nearly 10 minutes, indifferent to the dying man’s groans, sparked global racial justice protests under the banner “Black Lives Matter”.

After Floyd’s death, the UN Human Rights Office was mandated in June last year to produce a comprehensive report on systemic racism, human rights violations by law enforcement agencies against black people, and government responses to peaceful anti-racism protests. It also covered accountability and redress for victims. The report’s analysis was based on online consultations with more than 340 people, most of them black. Bachelet’s office received information on more than 250 deaths of Africans and people of African descent in Europe and the Americas, at least 190 of which were at the hands of law enforcement officials. In many cases, information suggests the victims “did not pose an imminent threat of death or serious injury”, the report said. The investigation said that in many countries in Europe and the Americas, people of African descent disproportionately live in poverty and face serious barriers in accessing education, healthcare and employment, as well as political participation and other fundamental human rights. “The dehumanisation of people of African descent… has sustained and cultivated a tolerance for racial discrimination, inequality and violence,” the report said.

The report urges immediate action to end what it described as systemic violations of economic, social, cultural, civil and political rights. It calls for reversing “cultures of denial” when it comes to racism. Secondly, it said there must be no impunity for human rights violations by law enforcement officials, while trust needed to be built up and institutional oversight reinforced. Thirdly, the voices of black people and anti-racism activists must be heard and their concerns acted upon, said the report. This should include ensuring representation at every level in state institutions, including law enforcement, criminal justice and policy-making. Finally, the legacies of historic racism must be confronted, including through accountability and redress, the report concluded. “Behind contemporary forms of racism, dehumanisation and exclusion lies the failure to acknowledge the responsibilities for enslavement… and to comprehensively repair the harms,” it said. This should include making amends for “centuries of violence and discrimination… including through formal acknowledgement and apologies, truth-telling processes, and reparations”, it added. Countries in Europe and the Americas must “dismantle structures and systems designed and shaped by enslavement, colonialism” and discrimination, the report said.