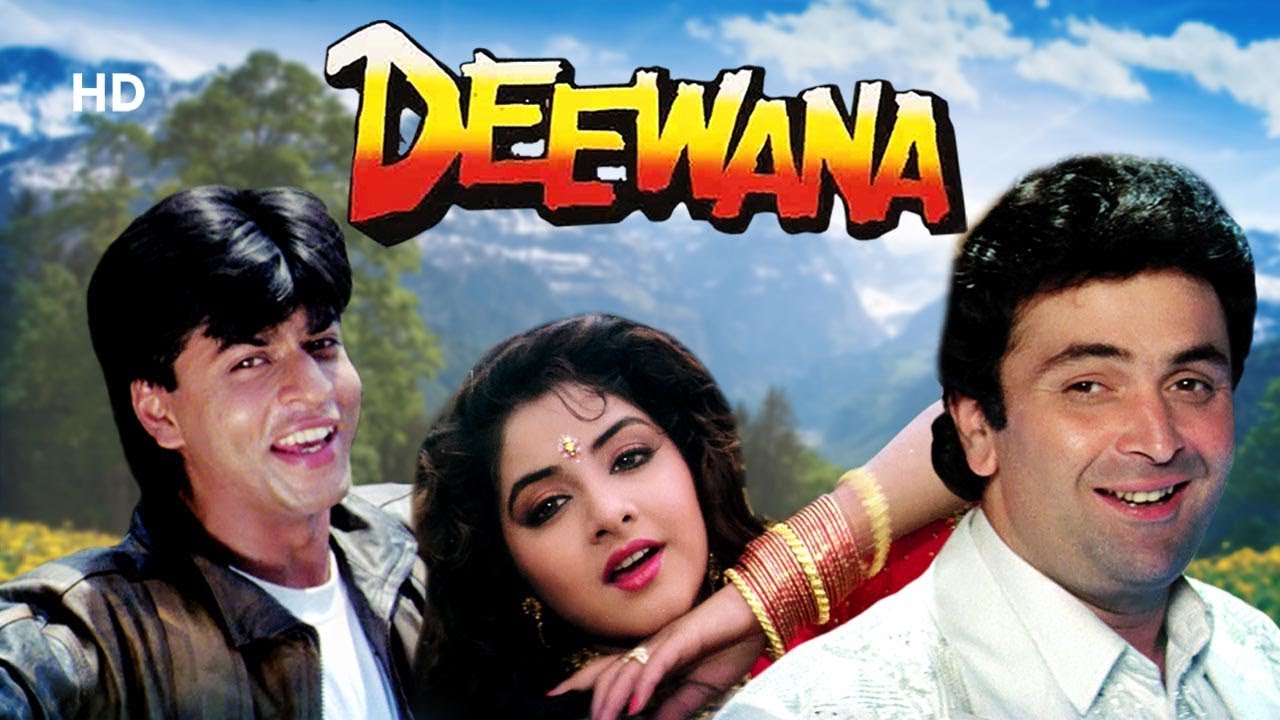 1. Hema Malini’s Dil Aashna Hai was supposed to be Shah Rukh Khan’s debut film and not Deewana. Hema’s release on December 18, 1992 got postponed in light of the Babri Masjid destruction and the resulting agitation in the country. So, Dil Aashna Hai was SRK’s first film. It was released on December 25, fourteen days late.

3. Remembering how she signed Shah Rukh, Hema Malini had revealed how he met her as a rookie in Mumbai. She disclosed to him she was becoming a director, he demanded being in the film. I told him very bluntly that the film was based on the girl’s character. He could play her boyfriend which was a brief role. He insisted on playing the role. I wish I could give him more to do,” Hema said. The film was ripped off from the Shirley Conan smash hit novel Lace. Numerous years later Hema coordinated a similar story with a new actor, Esha Deol, with a film entitled, Tell Me Oh Kkhuda. Both the adaptations of the story were devastating failures. Divya Bharati had a brief, however, splendid career before she passed away under profoundly baffling conditions. 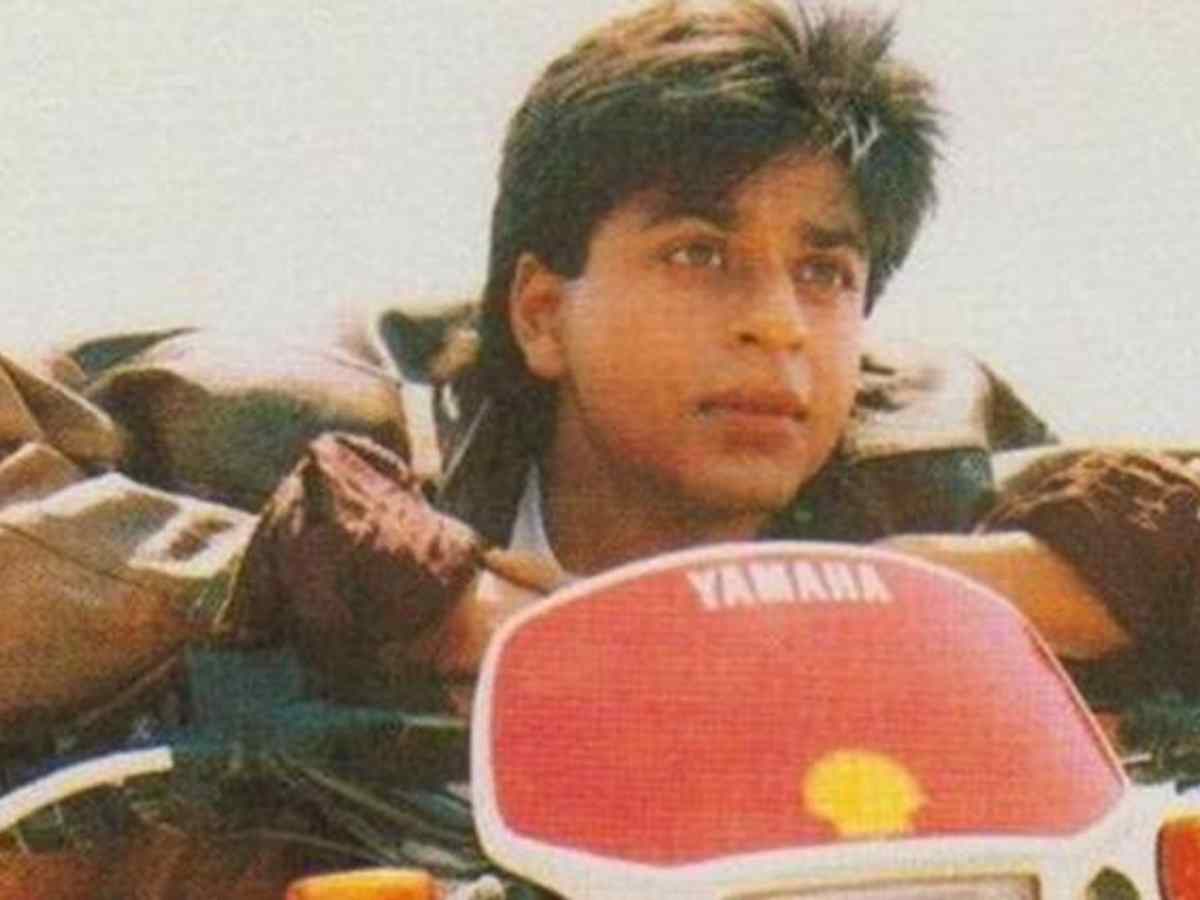 4. Both SRK’s debut and second movie co-featured Divya Bharati. She played the main role in both of SRK’s movies. SRK remembers Divya as a dedicated and focused actor. Demise grabbed her away before she could get the fame she deserved. In 1992 Divya had two films Deewanaand Shola and Shabnam, both super hits.

6. Deewana was the second-highest grossing film of 1992 right after Indra Kumar’s Beta and was more grossing than that of Mukul Anand’s Khuda Gawah. It made Raj Kanwar quite possibly the most saleable name among Bollywood directors. Actually like Divya, Raj passed away young.

7. Shah Rukh Khan’s role was supposed to be played by Armann Kohli who shot the film but walked away due to work differences with the director. 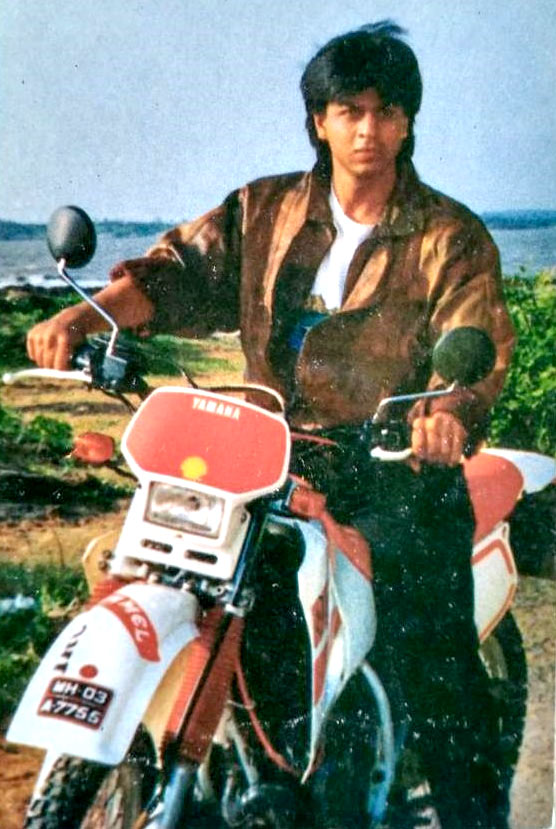 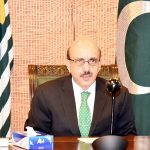 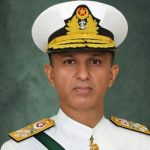 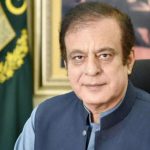 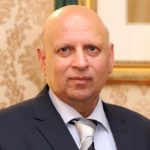 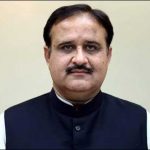