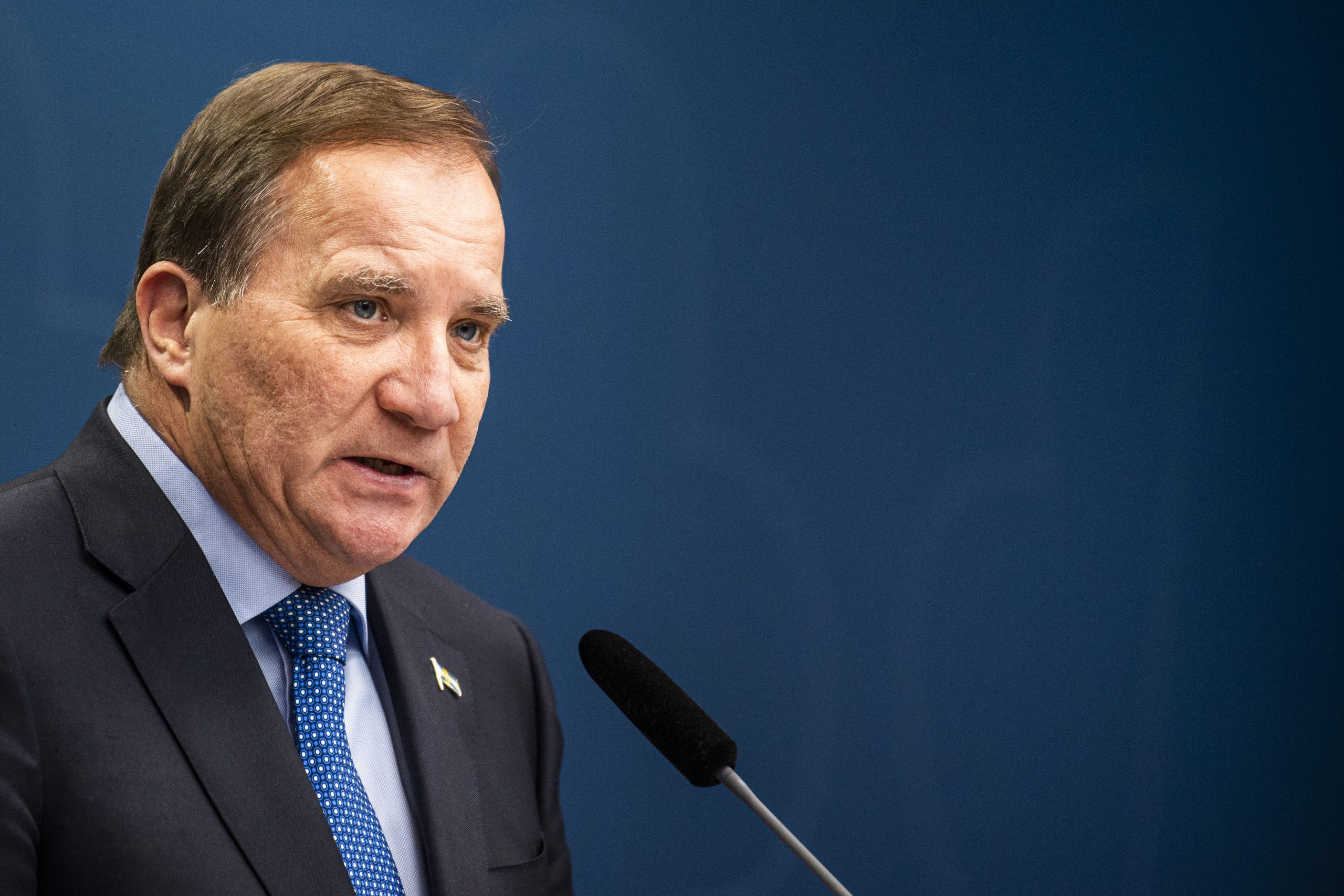 Swedish Prime Minister Stefan Lofven, who lost a confidence vote last week, faces a stark choice on Monday; to call snap elections or to resign and trigger the search for a successor.

The Social Democrat leader — a master of consensus for some, a dull and visionless party man for others — has had seven days since the confidence vote in which to attempt to secure a parliamentary majority in his favour. Now, barring last-minute success in persuading other parties to create a more stable coalition, his options are very limited. The 63-year-old Lofven, a former welder and union leader with the square build and nose of a boxer, guided the Swedish left back to power in 2014, and then hung on by moving his party closer to the centre right after the 2018 elections. He finally fell out with the Left Party propping up his government, becoming the first Swedish government leader to be defeated by a no-confidence vote. The motion of no confidence was filed by the far-right Sweden Democrats, after the Left Party said it was planning such a motion itself in protest against a plan to ease rent controls.

On the left, the proposal for “market rents”, that would potentially allow landlords to freely set rents for new apartments, is seen as being at odds with the Swedish social model and a threat to tenants’ rights. The conservative Moderate Party and the Christian Democrats were quick to back the motion, which was passed by 181 MPs in the 349-seat parliament. Last-ditch efforts to appease the Left Party, which holds 27 seats, failed. Critics have described the constellation as an “unholy alliance” of parties at opposite ends of the political spectrum. After 11 unsuccessful no-confidence votes in modern Swedish political history, Lofven, who has previously distinguished himself by his ability to survive political crises, thus ended up setting an unwanted precedent.

Any snap poll would be held in addition to the general election scheduled for September 2022, which would result in two ballots in just over a year. If Lofven opts for fresh elections they would be the first snap polls in the country since 1958. According to an Ipsos opinion poll published Tuesday, the right and far-right would come out on top in a general election, with a very slim parliamentary majority. If Lofven chooses instead to resign, it will be up to parliamentary speaker Andreas Norlen to open negotiations to find a new prime minister. That could open the way for Moderate Party leader Ulf Kristersson to assume the office, according to the Expressen daily’s Patrik Kronqvist. The process could also be a slow one. Norlen would have to consult each party before proposing a new PM. The parliamentary speaker would then need to receive backing from 175 deputies for his choice. If he failed to do so, then it would be back to a general election.