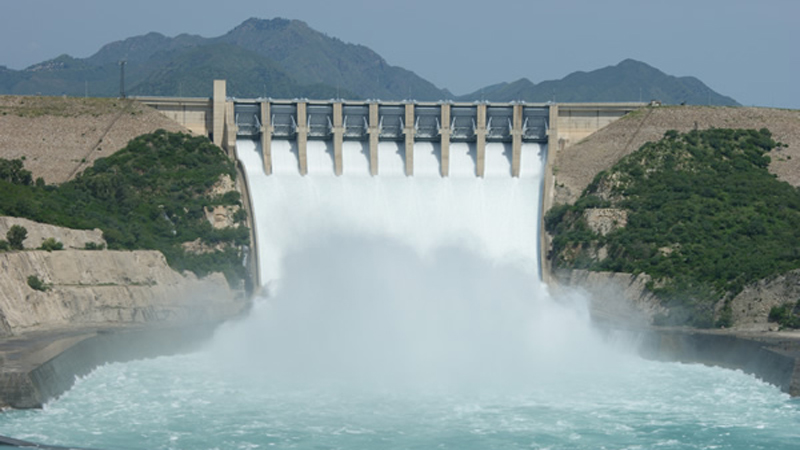 Water level in Tarbela dam is continuously getting low as currently the water flow is below 11,000 feet, causing shutting down of two power plants at the dam that is adversely affecting the power generation capacity. Tarbela dam administration said on Sunday that water outflow from the dam was recorded below 11,000 feet and two power units at Tarbela Dam Tunnel III and IV were not working, stopping the generation of electricity. The administration said that 2,510 MW electricity could not be added to the national grid due to the closure of these two power units. The dam administration informed that the water level at Tarbela reached 1,436 feet. It further explained that the minimum water level at Tarbela should be at least 1,437 feet, then the water could reach Tunnel III and IV. Due to the low water level, these units have become non-functional, the administration concluded.