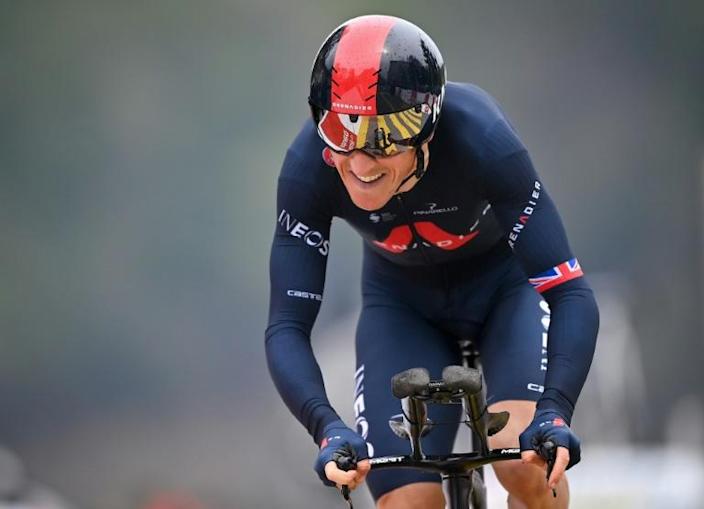 The Tour de France will explode into action as Stage 1 rolls out of the Atlantic port of Brest on Saturday with a dramatic day of action assured and defending champion Tadej Pogacar in the thick of it.

The world’s greatest bike race sets off on a three weeks jaunt across the nation from its westerly tip, through the Loire Valley and into the Alps, but action is assured Saturday when the race sets off from the naval stronghold at France’s western tip. The 197km first stage makes two loops between Brest and Landernau and ends with a climb that should leave Pogacar, or at least one of his chief rivals, with a first day deficit. This potential deficit means all the top favourites, Pogacar, Geraint Thomas and Primoz Roglic will be forced to vie for position and struggle up the hill. The same goes for the men best suited to the terrain, world champion Julian Alaphilippe and much awaited rookie Mathieu van der Poel. Dutchman Van der Poel is given hero status in France having vowed to get the yellow jersey his grandfather, France’s revered nearly man Raymond Poulidor, never managed in his own storied career.

Van der Poel was given a raucous reception in Brest at the team presentation on Thursday evening. Vast unmasked crowds are expected along the 2021 route, after many regions banned spectators in 2020, in a France that is emerging from its Covid curfew. Bad weather will blight the first week and there will be constant grey skies to accompany the independently minded region’s ubiquitous black and white flag along the roads of the lush green region. The locals like to say ‘Here it only rains on the idiots’ and a few of the 184 riders are likely to leave the region feeling rather foolish for reasons other than the weather.

– ‘Something will happen to somebody’ –

With a 10 seconds bonus at the stage 1 summit finish line atop a tough 3km climb, followed by an even more extreme version of this trap on stage 2’s storied ‘Mur (wall) de Bretagne’ climb, anyone not yet fully primed will pay the price. “Something will happen to somebody as it always does,” said Geraint Thomas, the nominal head of a quartet of Ineos overall title hopes. “Four could quickly become three,” the Welshman said. “It will be stressful in the wind and it could be a chaotic first week overall,” he added. The race leaves Brest at 12:30 local time (1030 GMT) after much wrangling followed original hosts Copenhagen pulling out until next year. Four time winner Chris Froome is back at the Tour although out of the leadership roles, and suggested a clutch of the main favourites would be tough to beat. “Tadej Pogacar isn’t slowing down is he?” Froome said of the defending champion. “Primoz Roglic is really strong and has a good team around him while Ineos has multiple leaders,” Froome pointed out.

The four Brittany stages will be followed by a 26km individual time-trial before the race heads through the Chateau-littered Loire Valley. As it reaches the Alps the knives will likely come out for Pogacar. “The one thing we can’t do is let him within sight of the finish with a lead,” Porte said, signalling Ineos may try and finish Pogacar off before the Pyrenees. A great place to do that would be on the so-called Giant of Provence, Mont Ventoux, with its treeless lunar upper reaches. The peloton must climb it not once but twice on stage 11. The race then sweeps down to the Pyrenees before a transfer back to Paris and the final day sprint along the cobbles of the Champs Elysees where the champion will pull on the fabled winner’s yellow jersey.