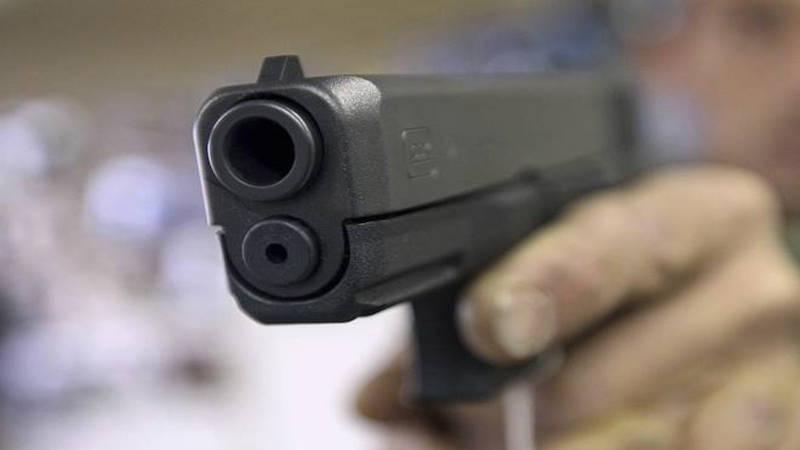 Gunmen have killed one person and kidnapped 12 in northwestern Nigeria, police said Friday, while residents said many more were taken.

A village head told AFP that 33 people were abducted in the attack late on Wednesday in a village in the Kachia district of Kaduna state. Northwestern and central Nigeria are a hotbed of criminal gangs locally referred to as bandits who raid villages, killing and abducting residents after looting and burning their homes and stealing cattle. Assailants in “large number bearing sophisticated weapons” shot dead a resident and abducted 14 others, local police spokesman Mohammed Jalige said. The security forces “trailed the bandits to the outskirt of the village and rescued two persons,” he added in a statement. He said a manhunt was still under way to free the remaining 12 hostages. Idris Suleiman, the traditional chief of Kachia, said the assailants first attacked a bakery in Awon village where they killed one person and abducted five.

“The gunmen proceeded to another place… where people gather for petty trading and took away 28 people” including a pregnant woman, he said. Suleiman said the gunmen also looted some shops abandoned by their owners during the attack. Criminal gangs are known to maintain camps in nearby Rugu forest which straddles Zamfara, Katsina, Kaduna and Niger states. Driven by financial motives, they have no known  ideological leanings but there is growing concern they are being infiltrated by jihadists from the northeast who are waging a 12-year-old rebellion to establish an Islamic state.

The gangs have recently stepped up attacks on schools, kidnapping hundreds of students for ransom.