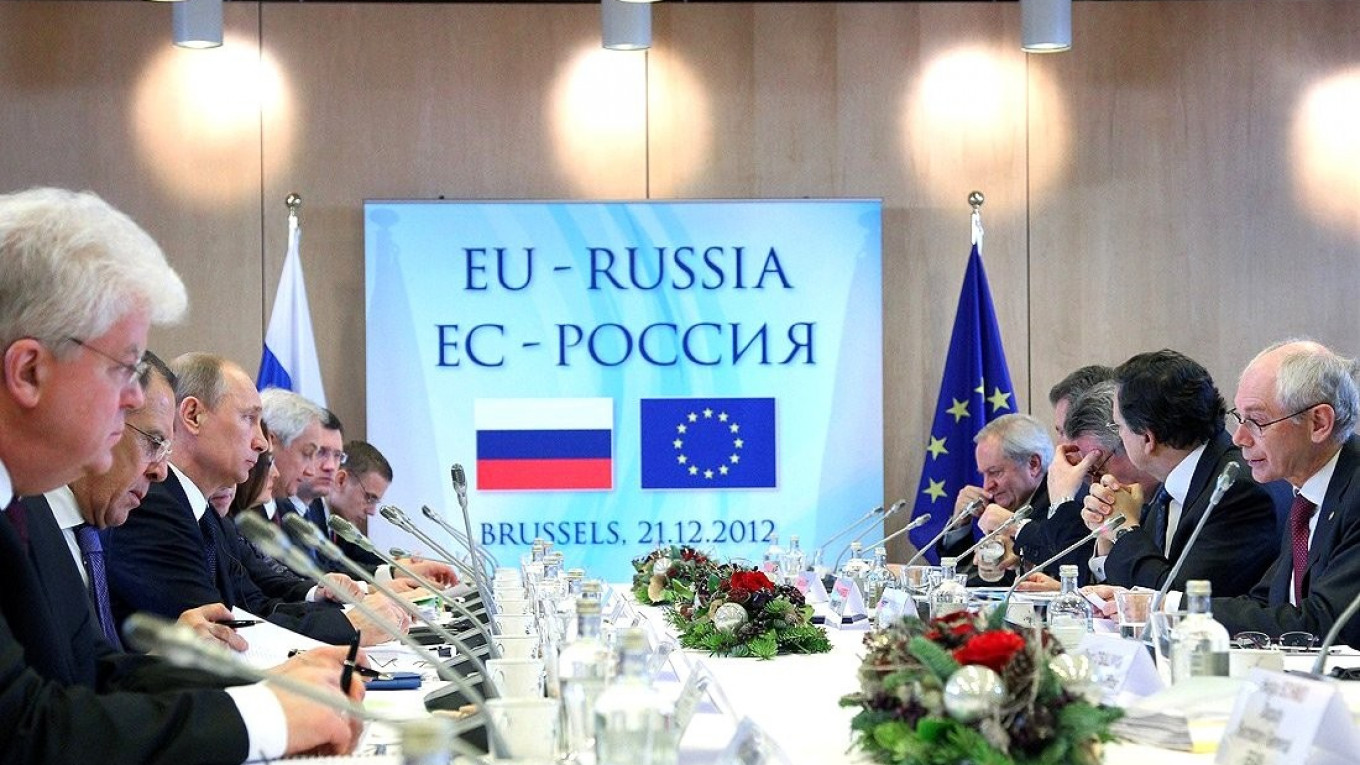 The Kremlin on Friday said it “regretted” a decision by EU leaders to reject a proposal by Germany and France to resume summit meetings with Russian President Vladimir Putin.

Peskov said those countries — which he named as Poland and the Baltics — “often speak groundlessly” about a threat from Russia. The last summit between EU chiefs and Putin took place in early 2014 just months before Russia annexed Crimea from Ukraine. Kiev also opposed the idea of resuming summits, with foreign minister Dmitry Kuleba saying Friday that Ukraine wanted to hear an explanation from Paris and Berlin over their initiative.

Moscow has been at loggerheads with a number of Western capitals after a recent Russian troop build-up on Ukraine’s borders and a series of espionage scandals that have resulted in diplomatic expulsions. EU leaders said that they were “open to a selective engagement” with Moscow in areas aligned with the bloc’s interests, such as climate change, health, the Iran nuclear deal and conflicts in Syria and Libya. Relations have also been strained between Moscow and Washington, reaching their lowest point since the end of the Cold War.