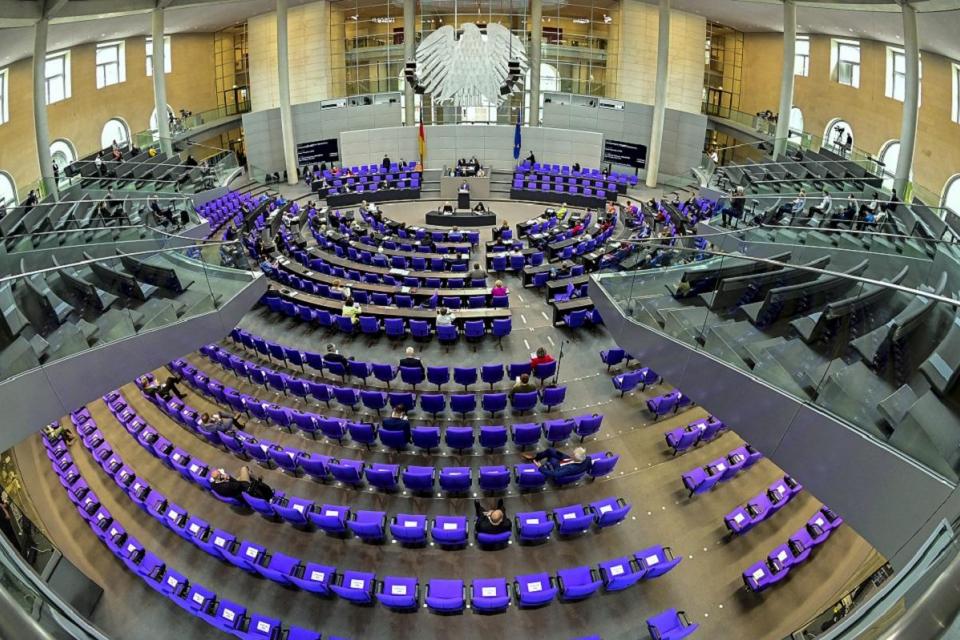 Germany on Friday passed legislation to naturalise some Nazi victims’ descendants who had previously been denied citizenship in what it called a symbolic step toward redressing past injustice.

The so-called “reparation citizenship” measure passed the Bundestag lower house of parliament with a large majority in a marathon session before the summer recess. Lawmakers also updated the citizenship law to bar naturalisation of people convicted of a racist, anti-Semitic or xenophobic act. The first reform closes legal loopholes which had led to descendants of people who fled Nazi Germany to escape persecution having their applications for a German passport rejected. “This is not just about putting things right, it is about apologising in profound shame,” said Interior Minister Horst Seehofer when the government passed the draft law in March. “It is a huge fortune for our country if people want to become German, despite the fact that we took everything from their ancestors.” While Germany has long allowed descendants of persecuted Jews to reclaim citizenship, the lack of a legal framework meant many applicants were rejected before a rule change in 2019.

Some were denied because their ancestors fled Germany and took on another nationality before their citizenship was officially revoked. Others were rejected because they were born to a German mother and non-German father before April 1, 1953. Passing the 2019 decree into law puts beneficiaries on a firmer legal footing. Applications for the passport will be free and beneficiaries may retain other citizenships. Those interested must present proof that their ancestors were persecuted in Germany under Adolf Hitler between 1933 and 1945 or belonged to a persecuted group including Jews and Sinti and Roma as well as political dissidents and the mentally ill. Germany’s Central Council of Jews, which had long campaigned for a statutory right, called the measure to ease citizenship rights “long overdue”.

“At the same time, Germany is accepting responsibility to ensure that Jews can live safely in this country” with the hate crime statute, said the Council’s president Josef Schuster in a statement. The difficulties for some in using ancestry claims for citizenship came into focus partly due to the sharp rise in number of applications from Britons evoking Nazi persecution of their ancestors, after the UK voted to leave the European Union. From 43 such applications in 2015, the number had soared to 1,506 in 2018, according to interior ministry figures.

In 2019, Austria also changed its citizenship law to allow the children, grandchildren and great-grandchildren of those who fled the Nazis to be naturalised. Previously, only Holocaust survivors themselves had been able to obtain Austrian nationality.