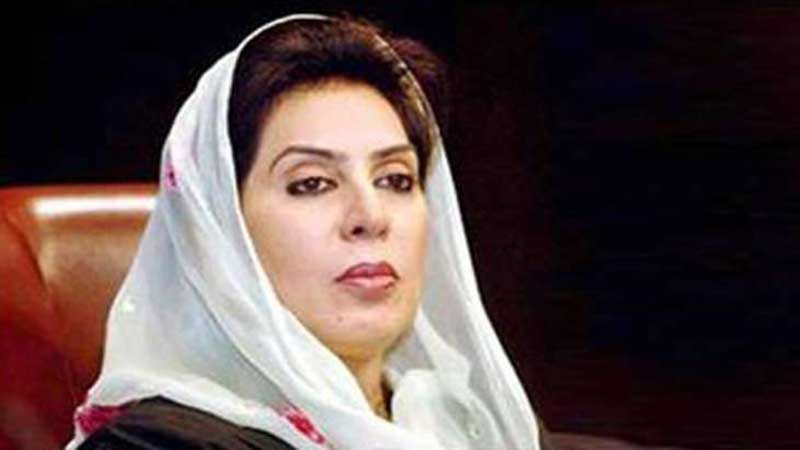 Minister for Inter-Provincial Coordination Dr Fehmida Mirza Thursday appreciated Prime Minister Imran Khan for announcing a special package for the less developed areas and said that the initiative would bring a new era of progress, prosperity and development there.

Participating in the budget debate, she said “I appreciate Prime Minister Imran Khan, Finance Minister Shaukat Tarin for announcing a special package in the federal budget for less developed areas of Balochistan, merged districts of FATA, Sindh and Gilgit Baltistan.”

She criticized the Pakistan Peoples Party for not spending funds being given under National Finance Commission (NFC) award to provinces for the less developed areas.

She alleged that a share of Rs 175 billion for the less underdeveloped localities had not been utilized by the Sindh government.

The minister asked the government to waive taxes on the import of sports goods as South Asian Games would take place in Pakistan.

She asked the opposition parties to give positive suggestions for the budget as criticism for the sake of criticism would not be beneficial for the country.

The minister also appreciated Prime Minister Imran Khan and National Command and Operation Center (NCOC) and its COVID-19 policy, and said the strategy had been devised in consultation with all provinces, Azad Jammu and Kashmir and Gilgit-Baltistan.

“The NCOC has representation from all provinces and has worked remarkably,” she added.

She criticized the opposition for arranging public meetings during the second wave of COVID-19, which caused a surge in the virus positive cases and the hospitals remained overloaded. Moreover, she appreciated the government for handling the critical situation with wisdom.

She said the government had disbursed sufficient amounts under Ehsaas Emergency Cash Program among the poor people affected due to economic slowdown caused by the COVID-19.

She also appreciated the federal government for incentives to the construction sector and said this would provide employment to thousands of people.