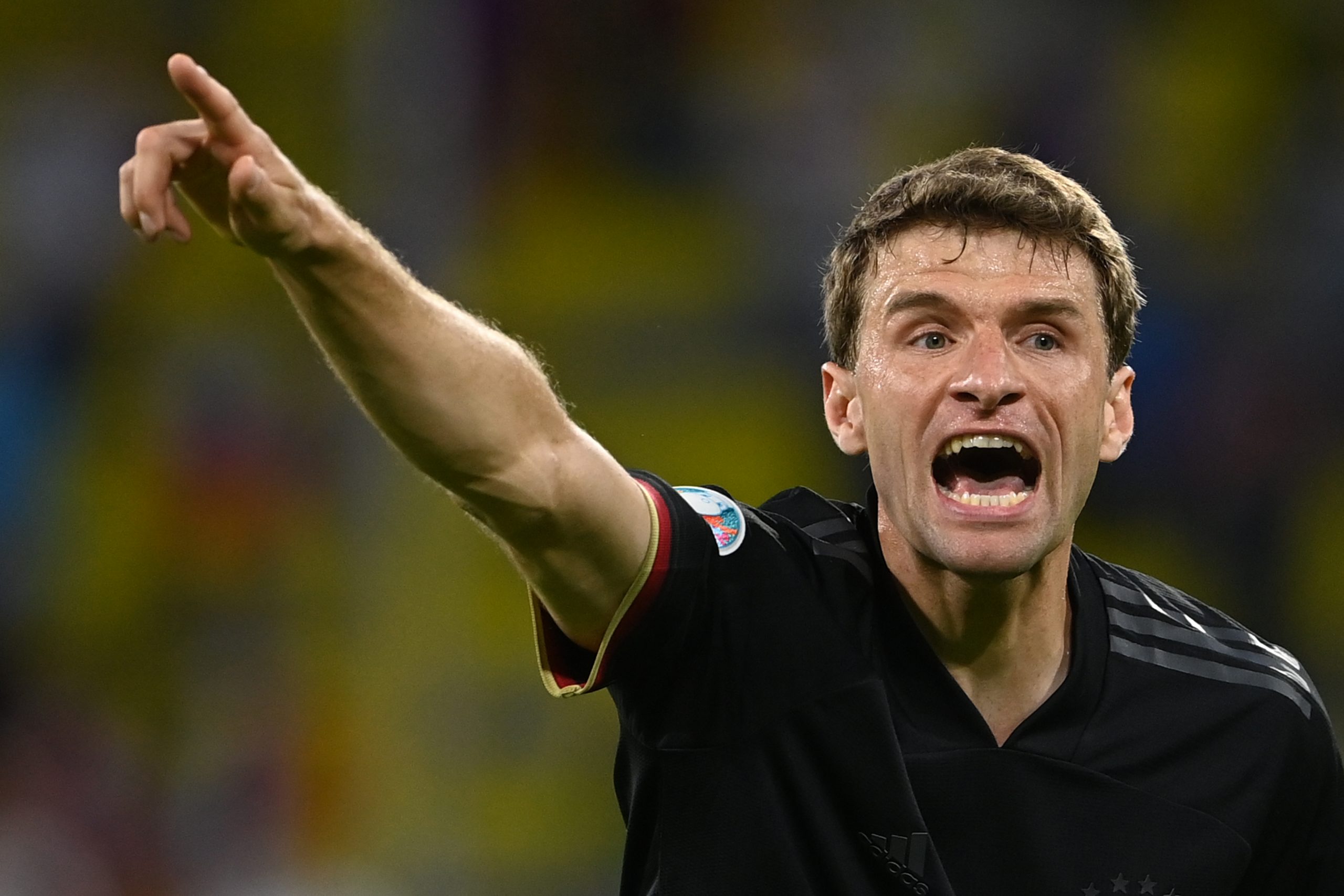 Germany want to extend their dominance of England’s Three Lions at the knockout stage of international tournaments to 55 years when the powerhouses meet again in the last 16 of Euro 2020 on Tuesday.

Germany’s nail-biting 2-2 draw with Hungary in Munich on Wednesday set up a mouthwatering clash with Gareth Southgate’s England at Wembley for a place in the quarter-finals. “That will be an absolute highlight, now it’s all or nothing,” said Germany head coach Joachim Loew, who will step down after 15 years in charge following the tournament. Since England beat Germany 4-2 after extra-time to win the 1966 World Cup final when Geoff Hurst scored a hat-trick at Wembley, the Germans have won all four knockout meetings since at major tournaments. That tally includes the semi-final of Euro ’96, also at Wembley, when Southgate, the current England coach, missed the crucial penalty in a nailbiting penalty shootout. That followed Paul Gascoigne’s famous tears in Turin before Germany again beat England in a penalty shootout in the semi-finals of the 1990 World Cup in Italy. Overall, Germany have only won 13 of 36 games compared to England’s 16 victories, while there have been seven draws. Yet when it comes to knockout football, the 1966 triumph is England’s sole success against the Mannschaft.

Germany right-back Joshua Kimmich said “there is almost no nicer game” than playing England at Wembley. The national side’s fortunes are being watched closely in Germany where 25.74 million viewers, 71 percent of the market, were glued to their television sets for the draw with Hungary. The figure is sure to be surpassed when the Mannschaft plays England. Having equalised twice in Munich, the Germans keep alive their dreams of a record fourth European crown. “Yes!!!!!!!! Wembley calling!” wrote Leon Goretzka on Twitter after the Bayern Munich star came off the bench to smash home the crucial 84th-minute equaliser. “We have no doubts and are full of self-confidence,” he continued.

The rest of the German squad were more down to earth. “That was one of the most difficult games ever, you have to say,” admitted Loew, who was six minutes away from finishing his tenure with a humiliating defeat. “What the team showed was an extremely good mentality and morale, we didn’t let it get to us.” The Germans know that against England they have to better across the board. “Wembley suits us,” said captain Manuel Neuer, “but we needed a more dominant and confident performance to go into the game (against England) with a top feeling.” Kimmich echoed that sentiment, saying the Germans can ill afford to “compete” at Wembley “like we did today.”

Sloppy German defending — which has been a factor all season — allowed Hungary captain Adam Szalai to header the visitors ahead. Germany equalised through Kai Havertz, but conceded another goal almost immediately when midfielder Andras Schaefer ghosted between two defenders to put Hungary 2-1 up before Goretzka spared Germany’s blushes. A defeat to world champions France in their opening Group F game was followed by a stunning 4-2 win of holders Portugal on Saturday, yet Germany came perilously close to losing to Hungary. Erratic German results have been a feature since their 2018 World Cup debacle when they finished bottom of their group, but the current side has the talent and potential to reach the Euro 2020 final. “We know that if we play to our potential” at Wembley” we’ll be strong,” insisted Loew. “But if we don’t implement a few things, we’ll be in trouble. “The English have to play going forward at home. “It will be an open game, more open than against Hungary. “We have to correct a few things and be fully on our guard, there will be no quarter given there now. “We have to do better, absolutely.”