Micheal Jackson was stopped by Disney from joining a movie 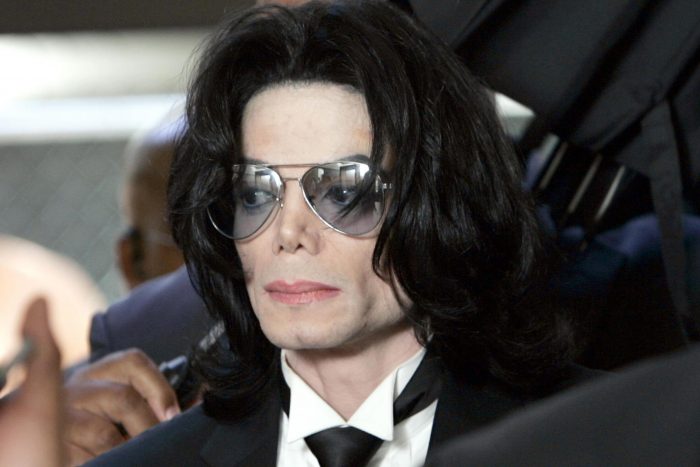 The King of pop Micheal Jackson was rejected by Disney for working on a soundtrack of a movie.

Any guesses which movie it could be?

It was not just any movie. It was ‘The Hunchback of Notre Dame.’ 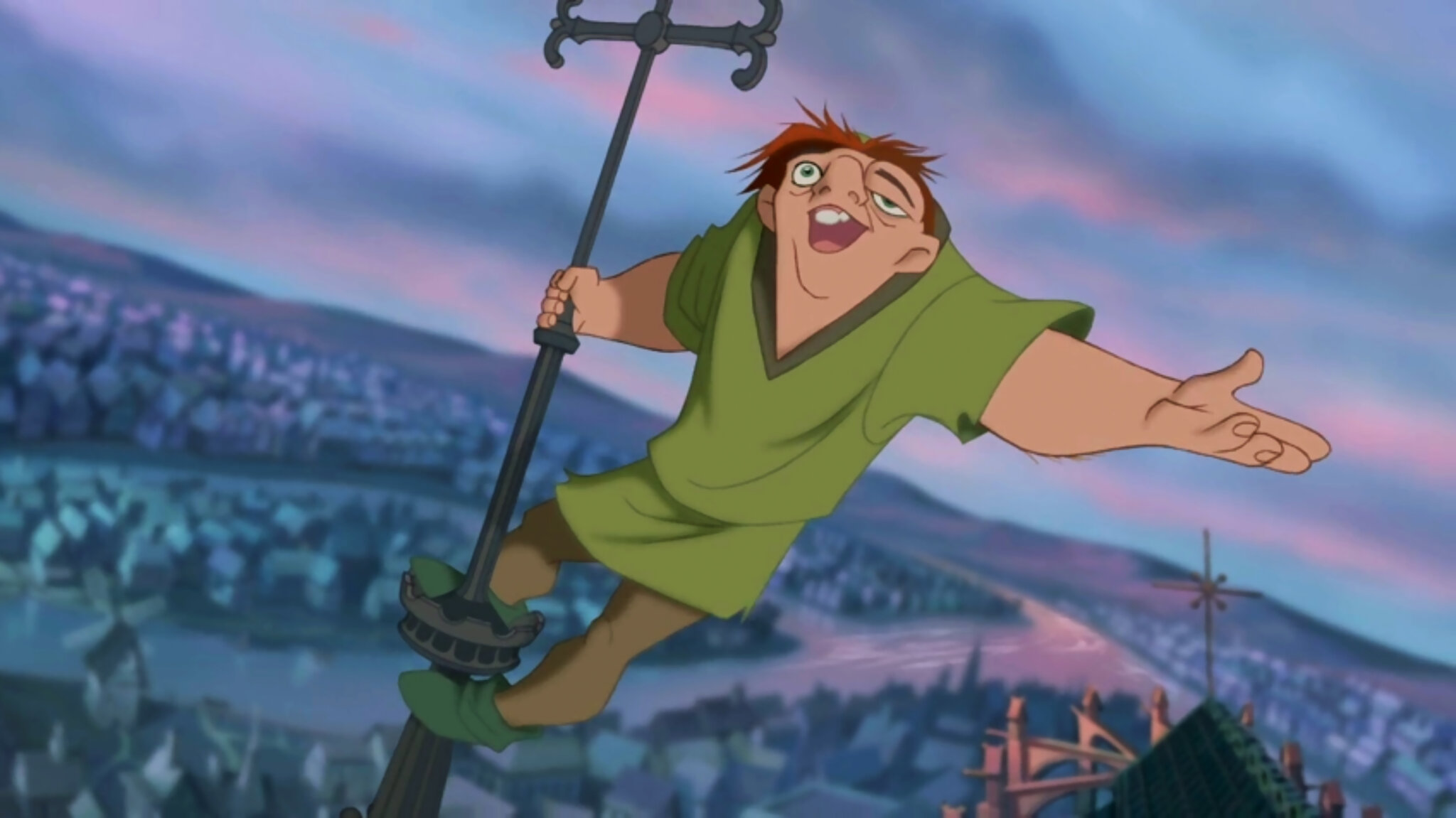 The music composer of the movie, Alan Menken, mentioned in an interview that he got a call for the Thriller singer’s assistant who told him that the singer wanted to work on the soundtrack. This incident was after the news about his alleged sexual abuse of a child.

When Menken approached Disney about this he was told that they did not want to work with him. The responsibility of informing Micheal Jackson about Disney’s decision fell on Menken’s late manager, Scott Shukat.