No institution except Parliament can do legislation, says Babar Awan 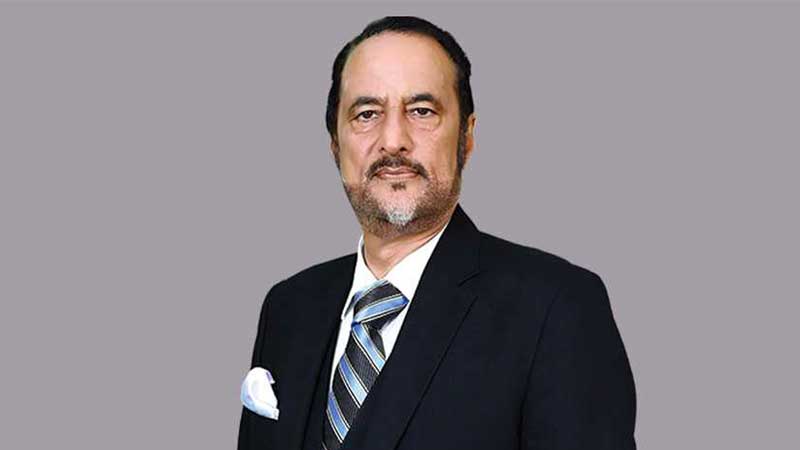 ISLAMABAD: Advisor to the Prime Minister on Political Affairs Dr Babar Awan Wednesday rejected the opposition’s demand of holding an All Parties Conference (APC) on the electoral reforms, saying the Parliament was the only forum that could decide about any legislation.

“No APC can do legislation,” he said while participating in the federal budget debate in the National Assembly.

He said the opposition neither participated in the parliamentary committee meetings on electoral reforms nor gave any suggestion to improve the existing election system.

He said the Election Commission of Pakistan (ECP) was a constitutional institution and had the mandate to hold free, fair and transparent elections in the country.

The adviser regretted that the opposition was opposing the Electronic Voting Machines (EVMs) and the government’s efforts of giving the right of vote to overseas Pakistanis, who were playing a vital role in strengthening the national economy by sending remittances.

He asked the opposition to adopt a realistic approach during the budget debate as the incumbent government had taken practical initiatives for the common man’s relief and economic growth despite the coronavirus pandemic.

Babar Awan said the opposition parties remained in power for decades but could not introduce any such policy that would have ended poverty, but now they were becoming the champions and sympathizers of the poor.

He said it was evident from the fact that the international economic experts were asking the investors to invest in Pakistani markets due to the conducive environment and improved economy.

The adviser also rejected the propaganda of the opposition that the way was being paved for the presidential form of government, and an amendment in the 18th constitutional amendments.

As per the law and constitution, two-third majority was needed for bringing any change in the 18th Constitutional amendment, he said, adding “the incumbent government has no such majority.”.

He said Prime Minister Imran Khan wanted to strengthen national institutions by ensuring rule of law and supremacy of the Parliament.

Babar Awan expressed confidence that the government would succeed in passing the budget from the National Assembly and Punjab Assembly as well with majority.