Biden criticised by US Senator for ignoring Pakistan over Afghan withdrawal

*US senator warns of disaster if Pakistan not engaged on Afghanistan situation.

*Question how US troops' withdrawal from Afghanistan can be effective without coordinating with Pakistan. 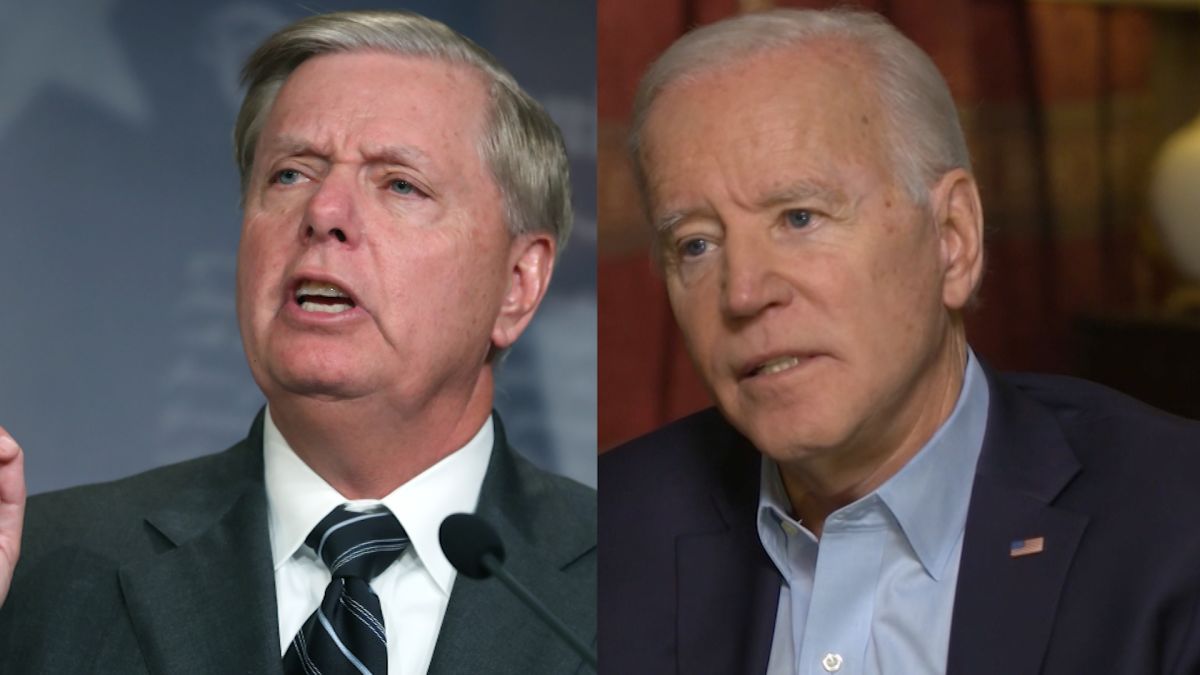 ISLAMABAD:  US Senator Lindsey Graham expressed his surprise on Tuesday at President Joe Biden’s decision of not including Pakistan in the strategy for withdrawal of American troops from Afghanistan, warning that ignoring Islamabad could be disastrous.

He expressed his disbelief over the situation in a Twitter thread Tuesday.

How do we expect our withdrawal from Afghanistan to be effective without coordinating with Pakistan? Clearly the Biden Administration believes that our problems in Afghanistan are behind us.

The decision by the Biden administration to withdraw all forces and not stay engaged with Pakistan is a major disaster in the making, even worse than the blunder in Iraq, the US senator wrote.

Graham asked how the US expects its withdrawal from Afghanistan to be effective without coordinating with Pakistan. “Clearly the Biden Administration believes that our problems in Afghanistan are behind us,” he wrote.

President Biden’s reluctance to engage with Pakistani leaders was highlighted in an interview PM Khan gave to an American television channel earlier this week when the interviewer asked him if he had spoken to Biden since he took office. “No, I have not,” the prime minister said.

“Is there a reason for that?” the interviewer asked. “Whenever he has time, he can speak to me. But now, clearly, he has other priorities,” the prime minister said.

Under a deal with the Taliban, the US agreed to withdraw its troops in exchange for a Taliban promise to denounce terrorist groups and enter negotiations with the Afghan government aimed at restoring peace to the war-battered country.