More police stations to be set up in Darail, additional personnel to be deployed, IG GB 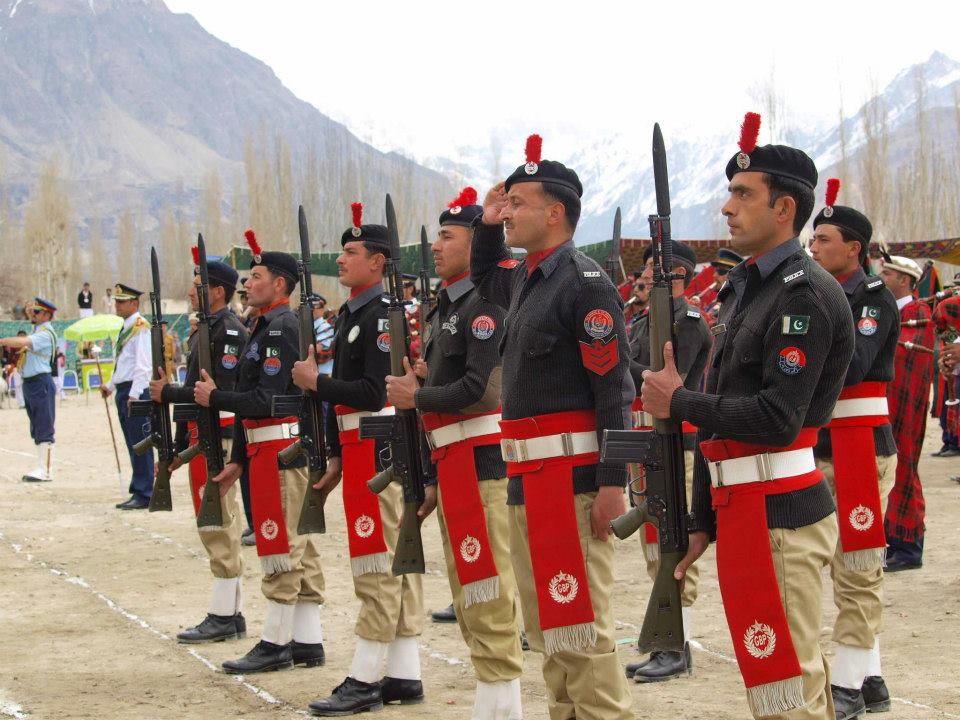 Addressing a large number of people in the area, he said that peace is the need of all and the first step of development. Policemen and volunteers who sacrificed for peace are the great assets of the country and the nation. Announcing the strengthening of the police force to strengthen the security system, the establishment of more police stations and the deployment of additional police personnel, he said that the people here would be given priority in all spheres of the police force for which priority would be given.

Gilgit-Baltistan is committed to providing modern facilities to the police as evidenced by the restoration of Police Ration Risk Allowance. All agencies are committed to maintaining peace without discrimination and will take all possible steps to suppress criminals. He warned that the accused should voluntarily surrender to the law and no innocent person should be targeted in connection with the cases. After a thorough investigation, the accused will be taken to the courts. No one should consider himself above the law.

He also pledged to bring criminals under the purview of state law through the establishment of a peace committee. He also appealed to the people to keep an eye on anti-peace elements, prosecute criminals and bring them under the law.

He urged the people to pay special attention to education in order to be on par with other districts. He said that this area must be made peaceful and it should be taken out of poverty.

He praised the natural beauty of the area, its hospitable culture and the friendly culture.