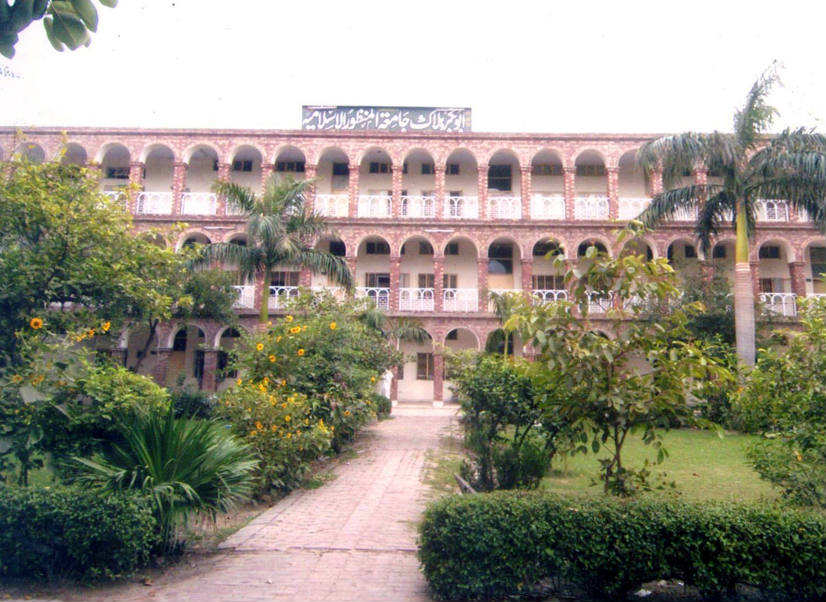 Mufti Azizur Rehman, suspected rapist of his seminary pupil of a Lahore seminary, was arrested in the abuse case on Saturday in Mianwali. Also, his son, Altafur Rehman, was arrested for hurling threats to the complainant, the rape survivor. His other son Atiqur Rehman was arrested in the Kahna area of Lahore. The suspects will be produced in court by the police on Monday.
The police took action after the video of the elderly teacher’s alleged abuse of a young student went viral online.

The North Cantonment police registered a first information report (FIR) against the cleric of a seminary in Lahore and his five other accomplices on the complaint of a teenage boy who alleges the cleric raped him multiple times and later blackmailed him besides hurling life threats on him.

Recently a video regarding a member of the JUI-F leader Mufti Azizur Rehman has been circulating on social media, where the cleric is seen sexually assaulting a young man. As a result, the cleric was sacked from the institution – Jamia Manzoor Islamia.

After being fired from his post at the madrasa, the maulvi took to social media and posted his side of the story, saying that he was the one who was drugged and abused, while the young man was the abuser, who made a video of the act after slipping him a pill in his tea, in hopes to ruin his reputation. He further stated that this is a conspiracy against him by the institution.

Eelier, the video of JUI-F leader and administrator Mufti Aziz-Ur-Rehman was circulating all over social media where he had sexually abused a madrasa student. The heinous act took place on the 15th of June at the Jamia Manzoor Islamia madrassa.

In the video being circulated, you can clearly see the face of the victim, which is why the circulation of the video is being inhibited in order to keep his anonymity.

The institute itself has released a notice against Mufti Azizur Rehman.

According to the notice written by Maulana Asadullah Farooq, the video of the act was shown to the administrator at 12am midnight. The video was also shown to the son of the culprit Iltaf-ur-Rehman, who was later told to give his father the message of leaving the institution.

After the truth came out the institution sacked the Mufti from any further duties. The notice is dated to the 3rd of June.

The language used in the notice was harsh and they made it clear that the Mufti’s presence will no longer be accommodated on campus. He was told to pack his things and leave. The institution has detached itself from any further acts of atrocity coming from the Mufti.