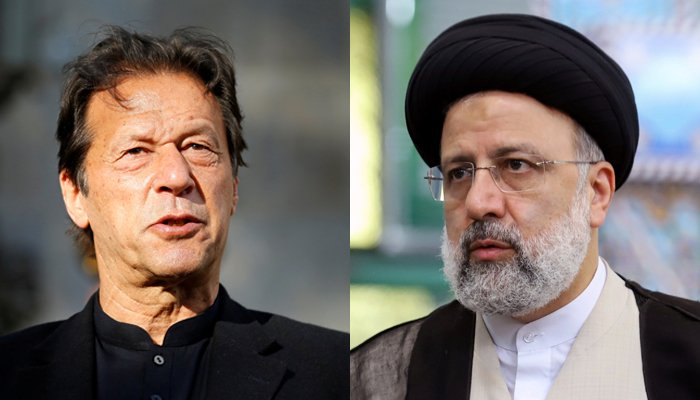 “Congratulations to Excellency brother Ibrahim Raisi on his landmark victory in the Islamic Republic of Iran’s 13th Presidential elections,” the prime minister said in a tweet.

Congratulations to Excellency brother Ibrahim Raisi @raisi_com on his landmark victory in the Islamic Republic of Iran’s 13th Presidential elections. Look forward to working with him for further strengthening of our fraternal ties and for regional peace, progress and prosperity.

The Iranian president received congratulations for the victory as his rivals conceded even before official results were announced.

The other three candidates competing for the role congratulated him for his victory, which had been widely expected after a host of political heavyweights had been barred from running.

“I congratulate the people on their choice,” said outgoing moderate President Hassan Rouhani without naming Raisi. “My official congratulations will come later, but we know who got enough votes in this election and who is elected today by the people.”

Raisi, the head of the judiciary, is seen as close to the 81-year-old supreme leader, Ayatollah Ali Khamenei, who has ultimate political power in Iran.

Friday’s voting was extended by two hours past the original midnight deadline amid fears of a low turnout of 50% or less.

Three of the vetted candidates dropped out of the race two days before Friday’s election, and two of them quickly threw their support behind Raisi.