Effects of the chaos in the National Assembly have reached Balochistan: Maulana Abdul Ghafoor Haideri 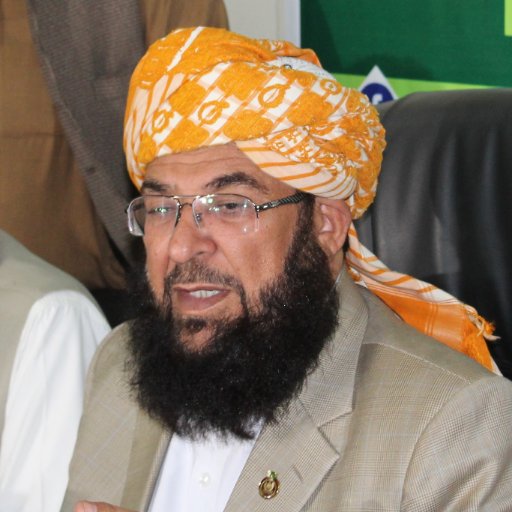 Addressing a press conference with opposition leaders in front of Parliament House in Islamabad, Maulana Abdul Ghafoor Haideri said that the Leader of the Opposition was not allowed to address the National Assembly.

Maulana Abdul Ghafoor Haideri said that opposition members were barred from entering the Balochistan Assembly, adding that the attitude of the federal and subordinate governments was harming democratic values.

The leader of the Jamiat Ulema-e-Islam (JUI-F) and the Pakistan Democratic Movement (PDM) added that the government’s job was to improve the situation in parliament.