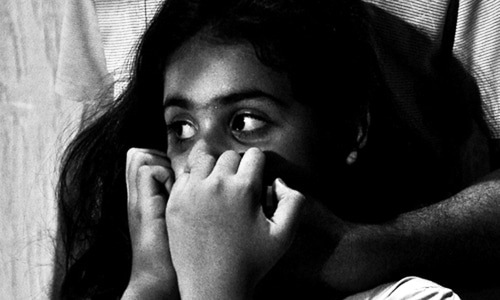 GUJRANWALA: An eleven year old child has been murdered in the Gujranwala vicinity of Qila Dedar Singh, on Friday.

The locals of the area gathered around the Police station of Qila Dedar Singh and protested against the inhumane act of cruelty.

The police found the body of the child left in the fields. The child according to the initial report was choked to death after allegedly being sexually assaulted.

The police have arrested the convict who according to the investigation turned out to be the neighbour of the child.

The body has been sent to the hospital for post mortem, in order to confirm if the child was sexually assaulted before being murdered.

Chief Minister Usman Buzdar has taken notice of the incident and given strict instructions on bringing the culprit before the law along with giving him a strict sentence.