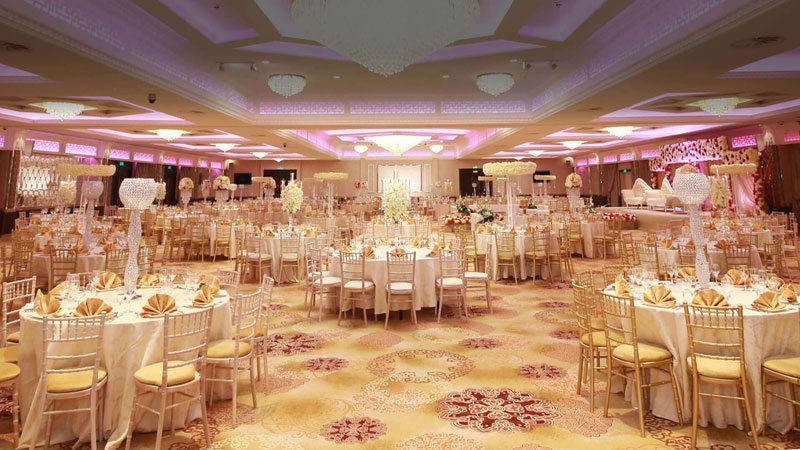 The Sindh government has decided to keep wedding halls and cinemas closed in the province even though there is a decline in cases.

The Covid Task Force meeting chaired by Chief Minister Sindh Syed Murad Ali Shah decided against the opening of wedding halls. It was decided that the decision will be taken on June 28 regarding wedding halls and swimming pools.

Earlier, the Sindh government announced the opening of primary schools in the province from June 21 and other measures such as the closure of vaccination centres on Sunday due to the scarcity of vaccines was also announced.

The decision was made in light of the declining trend of Covid cases in the province.