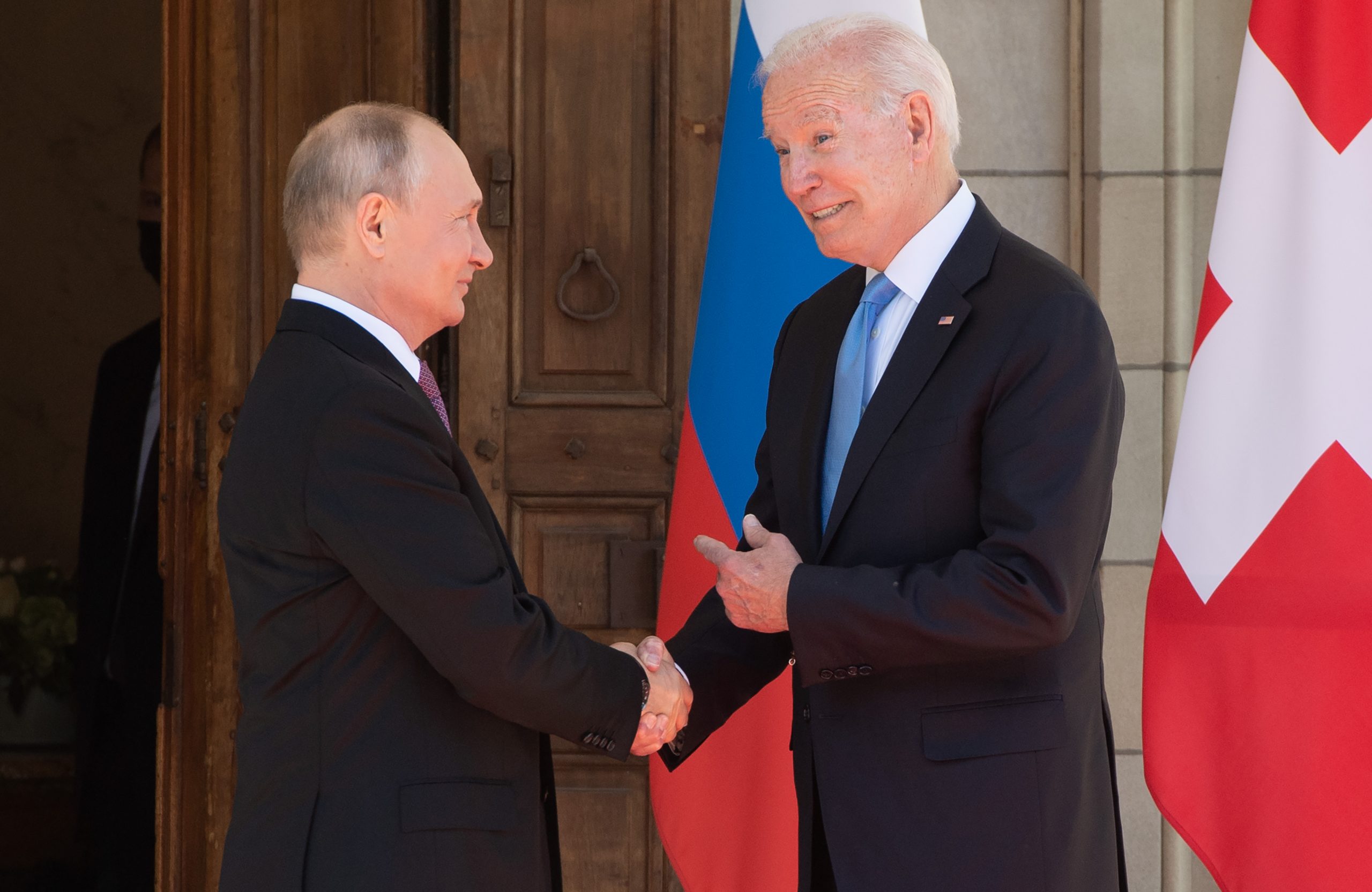 The Kremlin on Thursday welcomed the commitment of the US and Russian presidents to dialogue on “strategic stability” and arms control, a day after a historic summit of the two leaders in Geneva.

Vladimir Putin and Joe Biden issued a brief statement following their first face-to-face meeting, agreeing to start dialogue on nuclear arms control. The administration of Biden’s predecessor Donald Trump had withdrawn from a number of international accords, including the Intermediate-Range Nuclear Forces (INF) Treaty with Russia. “Even though its a very short text, but the joint statement on strategic stability realises the special responsibility of our two countries not only to our people but to the whole world,” Putin’s spokesman Dmitry Peskov said in a radio interview on Thursday.

Earlier on Thursday, Russia’s deputy foreign minister Sergei Ryabkov said the rejection of the possibility of a nuclear war by the two sides was a “real success”. Since the extension of the New START nuclear treaty under Biden, “this is Washington’s second step in restoring common sense and a responsible approach to key aspects of international security,” Ryabkov told Kommersant business daily. New START is the last remaining arms reduction pact between the two nuclear states that hold more than 90 percent of the world’s nuclear weapons. According to Ryabkov, dialogue on strategic stability between Moscow and Washington should start shortly: “it’s a matter of weeks, not months”. After talks that lasted more than three hours, Putin told reporters that the meeting was “constructive”, while there were still a number of divisive issues.

Relations between Moscow and Washington have been at their lowest point since the end of the Cold War, raising concerns of a new arms race.