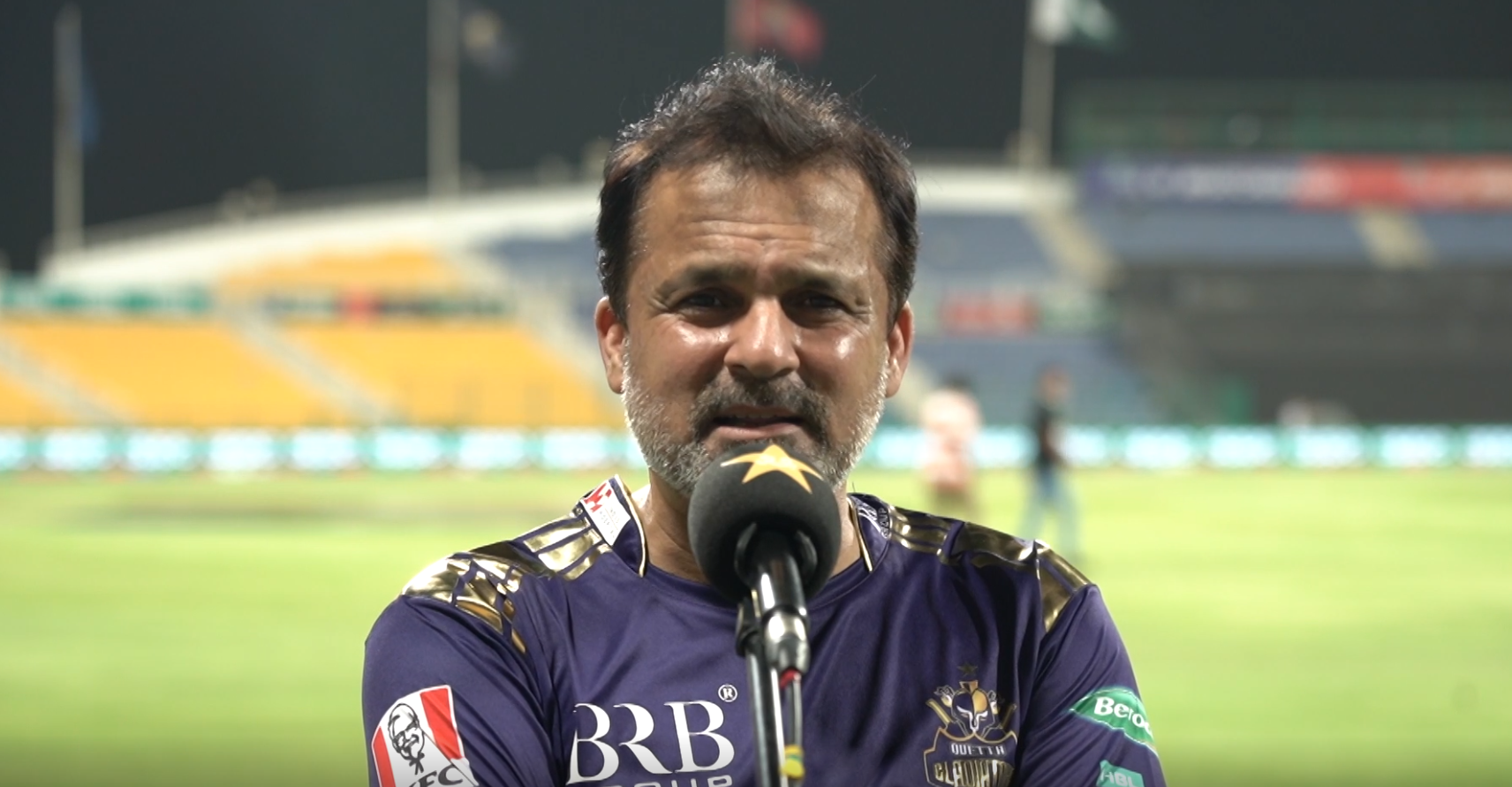 KARACHI: After his team was ousted from the Pakistan Super League (PSL) 6 play-offs, Quetta Gladiators coach Moin Khan complained about the volatility in international player availability during the season.

Multan Sultans dominated the Gladiators on Wednesday night, bowling them out for 73 runs while chasing a total of 184.

Khan acknowledged that his team played bad cricket throughout the season and stated that he will not make any excuses for it, but he did not address the causes for the Quetta Gladiators’ dismissal.

“I’m not going to make any excuses; we didn’t play well,” Khan remarked.

“We couldn’t get the proper mixture. We continued losing key players before each game, which slowed our progress. Gayle had been with us before he departed. We had Qais, who won a game for us, but the league was stopped, and then we lost back-to-back matches to Andre Russell and Faf du Plessis in this leg. This had a negative impact on us “he stated

But, according to Khan, we must recognise that others had to shoulder some of the blame as well. “When players don’t produce consistently, it gets really difficult,” remarked Quetta Gladiators’ head coach.

Only two of the team’s nine PSL matches were won, and no Gladiators player had a standout performance throughout the season.

Players lacked game awareness, according to Khan, which lost his team key matches.

“This is top-level cricket, and players should be aware of the expectations. Some kids lacked game awareness, and they kept making the same mistakes. Players must learn to adapt their performance to the circumstances, and it is critical for them to learn from their failures if they are to succeed in their careers. “It’s critical to be conscious of the game,” he added.

Following the loss, Khan stated that the squad now has nothing to lose and that the Gladiators would give those who have been waiting for an opportunity. He, on the other hand, intended to conclude the competition on a high note.

“In the final match, we will aim to put those players to the test who have yet to play a game or haven’t had enough opportunities to display their potential. We have nothing to lose, but the game may be crucial for any young player,” he explained.

“We’ll attempt to win the last match and help the Gladiators finish the tournament on a high note.” Khan came to a conclusion.