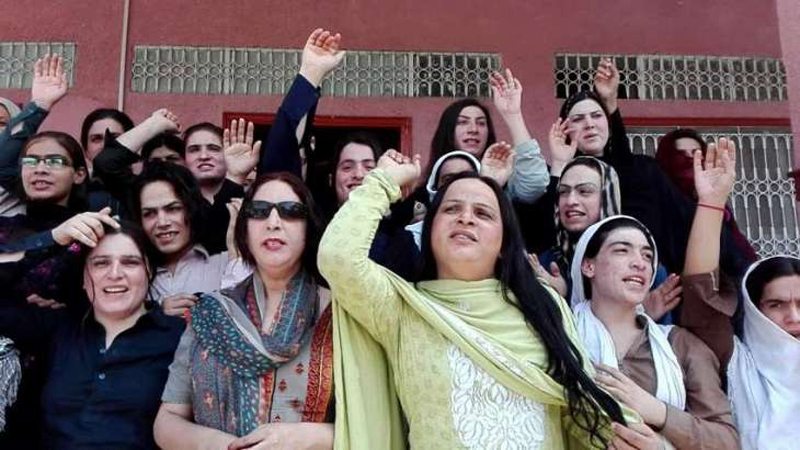 PESHAWAR: Khyber Pakhtunkhwa government while bringing provincial policy on the rights of transgender persons has proposed Rs. 50 million as the endowment fund for the welfare of the transgender community.

This disclosure was made at a provincial consultation organized jointly by the Social Welfare Department Govt of KP, Women Parliamentary Caucus of KP Assembly and non-governmental organization Blue Veins to build consensus among multi-stakeholders on drafting the transgender empowerment policy and Provincial legislation on Endowment Fund for transgender persons.

She further stated that KP Government unequivocally and emphatically stands in solidarity with the transgender community as equal citizens of Pakistan and we will make every possible effort to protect their rights and empowerment in the society.

“Social Welfare department as leading Govt Department on transgender issues is committed to social justice and seeks to support all transgender people, and in particular, those who are vulnerable or at the risk of discrimination.”

Member of the provincial Assembly, Asia Khattak and Chair of the Committee established by Women Parliamentary Caucus on transgender persons provincial legislation said:

“Women Parliamentary Caucus beyond their party affiliation is working to bring comprehensive provincial legislation with ownership of the SWD to address key challenges faced by the transgender community in KP.”

“The police department is committed to establishing relationships of trust and communication with transgender people as suspects, victims, and members of their community.”

Transgender Activist and President of Trans Action (Provincial Alliance of Transgender Community), Farzana Jan along with other activists while expressing their views said

“Trans people are among the most vulnerable and marginalized groups in society.”

“The most vulnerable are also the most affected in times of crisis – all of these vulnerabilities have been amplified during COVID-19, pushing trans people even further into the margins of society,” she added.

“Legislative frameworks and guarantees have the potential to create safe environments for gender diverse, transgender, persons allowing them access to facilities, activities, and programs that are consistent with their gender identity.”