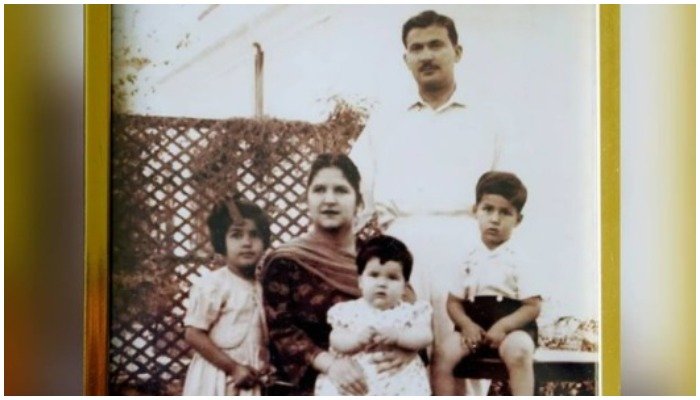 Prime Minister Imran Khan is well-known on Instagram for sharing his childhood recollections.

On Tuesday, June 15, the prime did not disappoint, taking to Instagram to share an old family photo with his fans.

A young Imran Khan, his parents, and two sisters were depicted in the photograph. He didn’t add a commentary to the photo, instead opting for the hashtag #MemoriesFromPast.

The photo received more than 76,000 likes in less than a day after it was posted. In addition, his supporters and followers went to the comments area, where they sent almost a thousand notes of support.

“What a fortunate family, Masha Allah. May Allah provide your parents a spot in Jannah “According to one user.

“Who would have guessed that this innocent boy would grow up to be one of the country’s finest men,” wrote another.

“I love you, Imran Khan, and long live the PTI,” said a third fan.