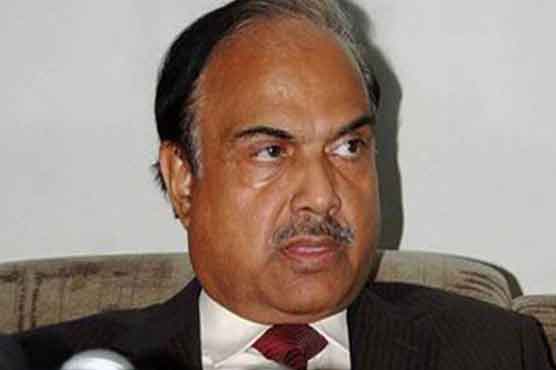 The government’s decision to allow overseas Pakistani’s to vote via the internet has called for some reservations. Former secretary of the Election Commission of Pakistan (ECP) Kunwar Dilshad on Monday said that the process will leave no room for confidentiality in voting.

“Through the process of internet balloting, all data will be transferred [from abroad] to the National Database & Registration Authority, therefore, there will be no confidentiality,” Dilshad said.

He added that government spokespersons are resorting to political point-scoring. However, these new ideas will hurt ECP’s sovereignty

In the past overseas Pakistani’s used to travel to Pakistan to cast their votes, he said.

On June 10 the government announced that overseas Pakistanis now have a right to vote. Former special assistant to the prime minister Zulfiqar Bukhari took to twitter in order to congratulate overseas Pakistanis. He also lauded Prime Minister Imran Khan for making this possible.

The decision was made as part of the Election Act Amendment Bill, 2020

The decision is also supported by PML-N as Secretary-General Ahsan Iqbal said that his party supports the bill as, “Pakistanis settled abroad are our country’s assets”.

He added that overseas Pakistanis must be guaranteed protection and it is of utmost importance that no foreign intervention can occur in the process, like it did in the US.