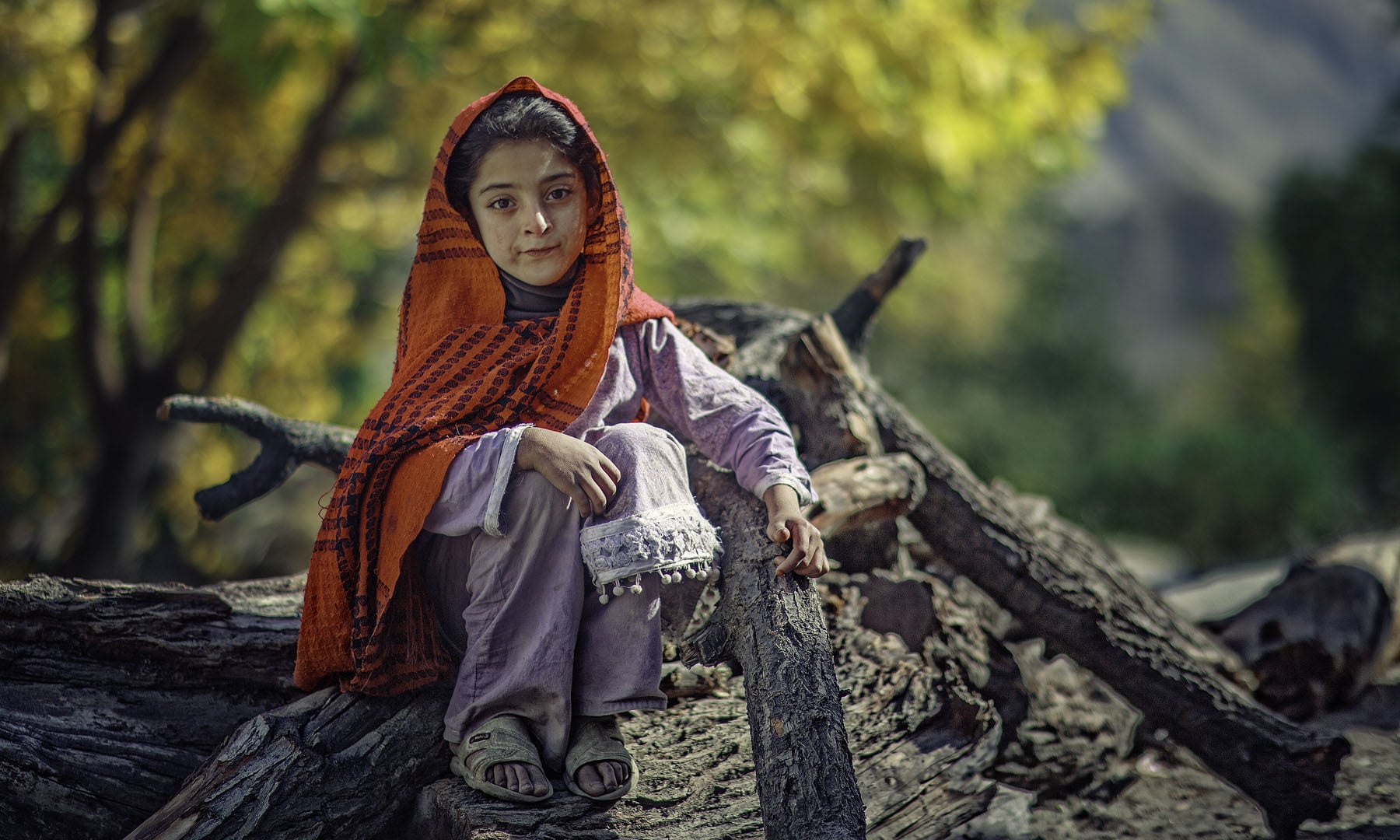 Gilgit-Baltistan Education Minister Raja Azam Khan has said that the provincial government is using all its resources for the development of the education sector. He said that Home schools have been set up in Diamer.

Addressing a function to distribute free uniforms to female students by One Ten Foundation at Girls High School Nigral, the Education Minister said that education candles would be lit in Gilgit-Baltistan.

Addressing the function, Muhammad Ali, in-charge of One Ten Foundation, said that the foundation allocates five per cent of its profits for social services in the initial phase of Gilgit-Baltistan. Home schools in Diamer district, including 20 government schools, have been provided with free uniforms for deserving female students, which have been handed over to the principals of these educational institutions, he said.

Other speakers also spoke during the event and highlighted the importance of education in detail. The students of Girls High School Nigral presented tableaux while the education minister distributed shields and certificates among the students and handed over uniforms for deserving girls to the principals. 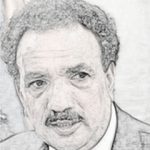 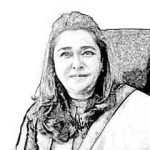 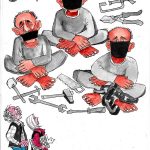