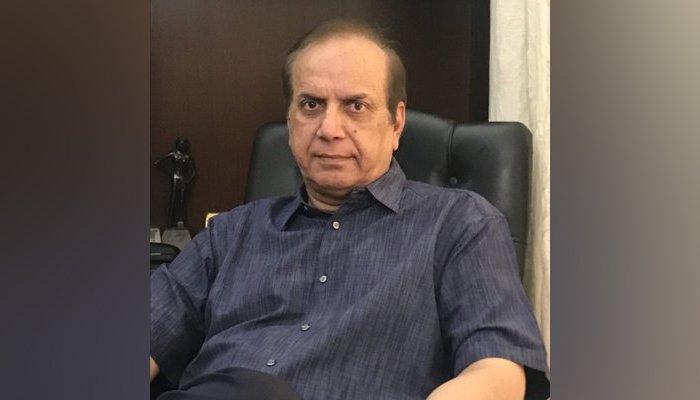 LAHORE: Sindh Energy Minister Imtiaz Sheikh has reacted to the ongoing power shortfall across the country.

In a statement, Imtiaz Sheikh termed the power shortfall across the country as a failure of the federal government. He said that unannounced and unannounced load shedding of electricity across the country has made the lives of the people miserable. The provincial minister further said that the rubble of incompetence could not be absolved by placing it on the governments of the past.

He said that the main reason for load shedding was a shortage of RLNG in the power sector, shortfall of electricity due to the untimely arrival of RLNG.