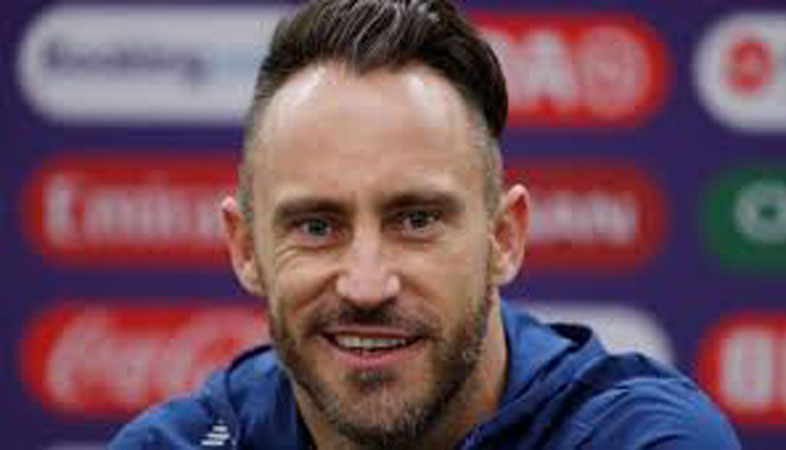 LAHORE: Pakistan’s long, ongoing search for power-hitting options in their middle order has now landed on Quetta Gladiators’ Azam Khan. Pakistan have struggled for firepower in their middle order, in part because the top-order form of Babar Azam, Mohammad Rizwan and Mohammad Hafeez has meant those following have had little opportunity but also because the likes of Asif Ali and Khushdil Shah have had lean runs on the international stage. But Azam’s selection for Pakistan’s T20Is in the Caribbean later this summer has not come without criticism. As the son of former Pakistan wicketkeeper and captain as well as Gladiators coach Moin Khan, the usual charges of nepotism have been thrown around. But Azam’s rise over the last couple of years has also been accompanied by constant talk around his fitness levels and weight.

Azam’s boundary-hitting ability is what has brought him to national attention –– he hits a boundary around every four balls he faces in T20s, and has a strike rate of 157.41. With his Pakistan call-up, he will now be under further scrutiny when the PSL starts on June 9, as much for the runs he scores as the fitness he brings. But, his Gladiators’ team-mate and one of cricket’s fittest athletes, Faf du Plessis was keen to point out that six-packs do not equal guaranteed success. “When it comes to fitness, every guy has a responsibility to try and improve every day,” du Plessis said at a virtual press conference on Sunday. “That looks different for every single person. For me, at an older age, I don’t stop thinking about how I can improve myself as a cricketer, how I can improve my fitness, how I can improve my body, how I can improve my mind. The difference between guys who do it for a very short period and guys who do it for longer, it’s just improving, it’s smaller gains right throughout your career. For someone like Azam, no, he doesn’t have to look like me to be successful. It would just be small improvements every day. Right now, it might be something like fielding he could focus on, getting quicker to the ball, making sure the hands are good, taking all the catches and gradually putting in the work to become a better version of himself, or myself, or someone.” 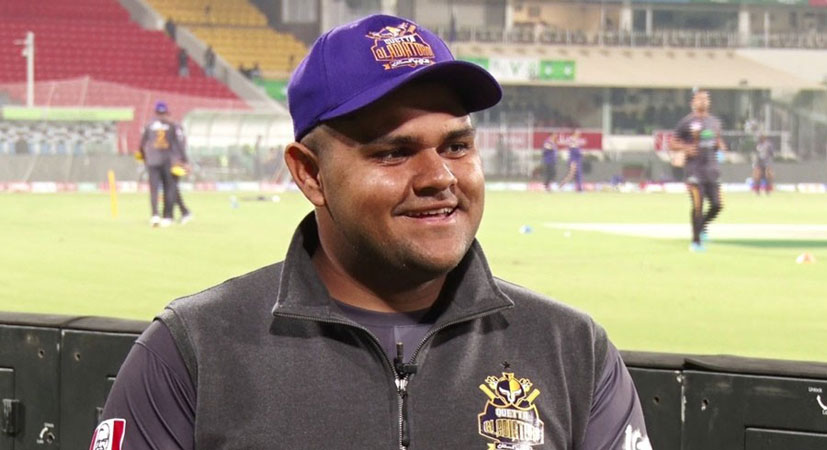 Talk around fitness in Pakistan is especially relevant given the return of Sharjeel Khan to the Pakistan line-up for the recent tours to South Africa and Zimbabwe. Sharjeel’s return to the squad was a point of contention between the team management and chief selector Mohammad Wasim; the former unwilling to compromise on basic fitness standards for those who make it to the national squad, the latter suggesting that, in some cases, skill may allow for less stringency on fitness. Ultimately, a compromise was worked out whereby Sharjeel was assigned a personal trainer on tour and given unofficial targets to meet before selection.

What will be important, du Plessis said, was that Azam gives himself the best physical base from which to perform the role he is required to perform. “It’s unfair to compare different people, we’re comparing two different players. He’s a guy who will always come and be a power hitter and hit it a long way. What he will need to work on obviously is how can I make sure I’m fit enough to run between wickets, to get twos and threes for longer periods, when it gets hot out there, or how to make sure I don’t get tired at 20-30, but stay till I get 70, 80, 90. So it looks different for every single guy. I’m certainly not a believer that every guy has to have a six-pack to be a successful cricketer. You work with what you have. You look at the greats in the game before, there’s been guys long before me and after me and him, who will all look different but had the skillsets to perform.”

The immediate task ahead of both du Plessis and Azam will be to turn around Quetta’s poor start to this disrupted season. Five games in, Quetta have a solitary win and sit at the bottom of the table. Given the interruption in the season, however, a total reset is very much possible.