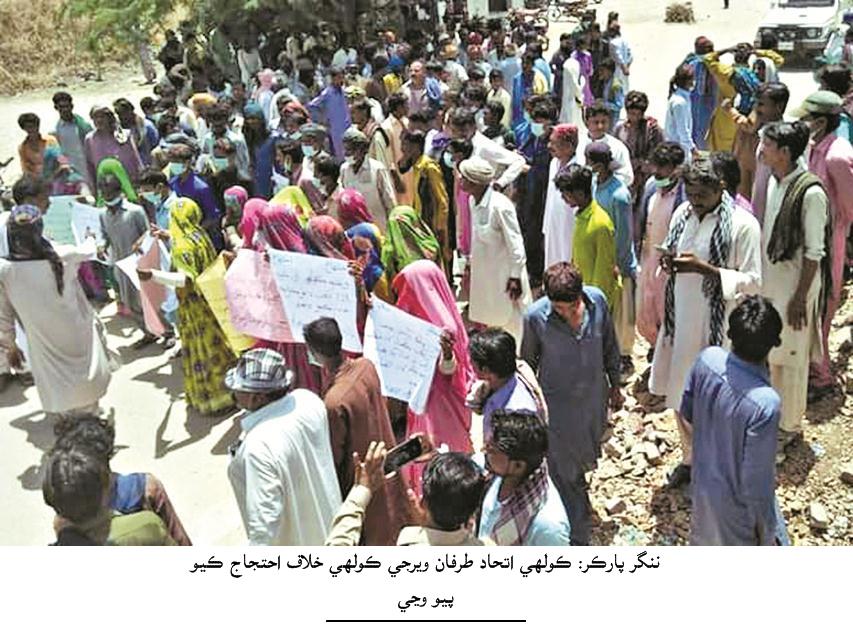 BADIN: A large number of the PPP workers and farmers from different areas of Badin district on Saturday gathered in Badin town where they staged the demonstration outside Badin Press Club after marching on different roads to register their protest against the nagging water crisis in the district.
MPA Taj Mohammad Mallah, MPA Dada Mohammad Halepoto, MPA  Tanzila Qambrani, special assistant to chief minister Sindh, Pir Noorullash Quraishi,  Javed Nayab Leghari, Aajiz Dhamrah,  Haji Sain Bux Jamali, Aslam Rahu, Pir Amjad Ali  Siddiqui, and other leaders of the protesters, speaking to the media accused both the functionaries Irsa and the federal government of stealing the water of Sindh’s share from different link canals. They said that Sindh was being deprived of its due share of irrigation water on the directions of Prime Minister Imran Khan and cronies, who according to them, wanted to push Sindh towards backwardness. They deplored the fact that not only farmers were getting the required water for crop cultivation, the people living in the tail-end areas of the coastal districts of Sindh were also being deprived of water for the drinking purpose. They said that water shortage had already caused massive sea erosion and the thousands of acres of agricultural lands had been devoured by sea intrusion. 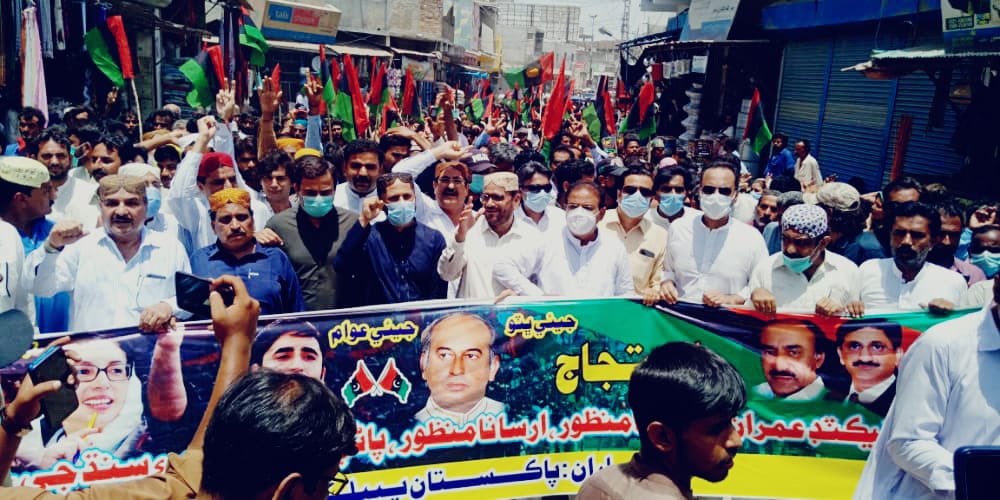 The PPP leaders asked PTI leadership and the high-ups of Irsa to mend their ways and stop treating the people of Sindh as step-children of the state. The PPP leaders without naming federal minister Dr Fehmida Mirza said that she had been tight-lipped over the excesses being committed by the federal government with Sindh just to save her chair, adding they asked her to raise her voice when the entire district was in ruins due to the terrible water crisis. They said that their party chairman  Bilawal Bhutto Zardari had taken up the water issue at all forums in a very bold manner and would continue to fight for the usurped rights of Sindh and smaller federating units.