Cheng Xizhong says early ceasefire, end to violence, and effective promotion of process of peace, reconciliation in Afghanistan should be achieved 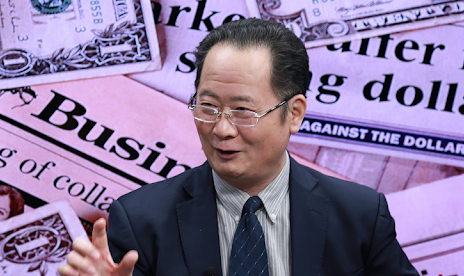 The fourth China-Afghanistan-Pakistan trilateral foreign ministers dialogue on Afghanistan’s peace and reconciliation process was held via video link on June 3. Since the establishment of the dialogue mechanism, remarkable results have been achieved, a series of important consensus have been reached and implemented, high-level communication and practical cooperation among the three countries have been promoted, he said.

Cheng Xizhong said that the forum has become an important platform for the three sides to enhance understanding, deepen mutual trust and cooperation. Currently, the withdrawal of foreign troops from Afghanistan is being accelerated, the peace and reconciliation process in Afghanistan has been challenged, armed conflicts and terrorist activities have become increasingly frequent, and the security and stability of Afghanistan and the region are facing new challenges.

In this situation, strengthening communication and cooperation among Pakistan, China, and Afghanistan can promote development of the situation in Afghanistan, in the direction of meeting, the common interests of Afghanistan and other countries in the region, he said. He opined that the dialogue among foreign ministers has sent out four important signals:

Third, the solution to the Afghan problem should fully embody the Afghan-led and Afghan-owned principle. Afghanistan should become an independent, sovereign and neutral country, pursue a moderate Muslim policy, and live in harmony with other countries, especially neighboring countries.

Fourth, the three sides are willing to explore effective ways of cooperation and promote the substantive extension of belt and road cooperation towards Afghanistan, so as to better benefit the local people.