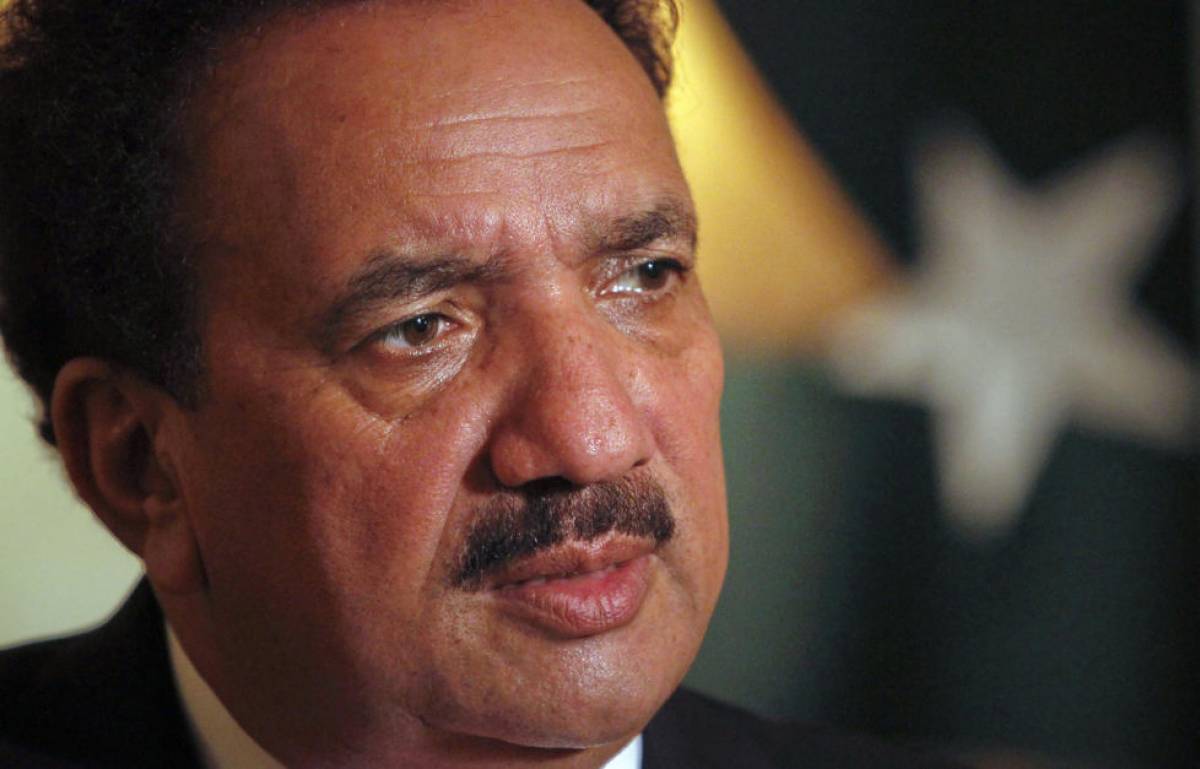 ISLAMABAD: Institute of Research and Reforms (IRR) Chairman Senator A Rehman Malik, also a former interior minister, has urged the United Nations to introduce international laws for the restoration of ecosystem and asked the government of Pakistan to declare illegal cutting down of trees as a criminal offence.

Senator Rehman Malik said that it was a good sign that UN officially launched the UN Decade on Ecosystem Restoration and he hopes UN will take concrete and practical steps and initiatives during the decade towards ecosystem restoration. He expressed that scientists across the world have cautioned that humanity has the last chance to prevent devastating climate change.

“We really need to make this decade count. We need to undertake concerted efforts to protect the earth from further deterioration as caused by the ruthless manipulation of the ecosystem and mis-balancing forces of nature,” he said. He said that the global annual temperature has increased at an average rate of 0.08°C (0.14°F) per decade since 1880 and over twice that rate (+0.18°C / +0.32°F) since 1981.

In the long-run of industrialization, “we have forgotten to protect our mother nature,” he said. The IRR chairman told the webinar that over 2200 active satellites were orbiting earth and due to the intense friction of travelling from a vacuum to an atmosphere full of gases, noxious chemicals and GHGs are released in the upper atmosphere which are more potent than CO2, and can deplete the ozone layer or retain more thermal radiation.

He stressed that if there can be international laws against criminal activities like money laundering, etc why there can’t be laws for protecting the environment. He said that the United Nations should bring necessary legislation to protect the earth from further manipulation. He urged that they all need to join hands to restore ecosystem by collective contribution.

He advised the government to devise policies and plans, among others, for disaster management, environmental protection, protection of forests and wildlife to restore the ecosystem. He said that the government should make laws with stern punishment for those involved in deforestation and illegal cutting down of trees should be declared a criminal offence.

He suggested that district and municipal authority should not give permission for constructions unless a certificate is produced by the environment division. To increase green cover and protecting biodiversity in the country, he said that maximum trees should be planted. He said that every citizen should be bound to contribute in increasing the green cover outside their homes.

He concluded that tree-planting alone will not be enough to create a global balance and restore ecosystem if forests are continued to be cut down and burned. Organized by the International Human Rights Commission, the webinar was attended by a large number of diplomats, scientists and participants from across the globe.