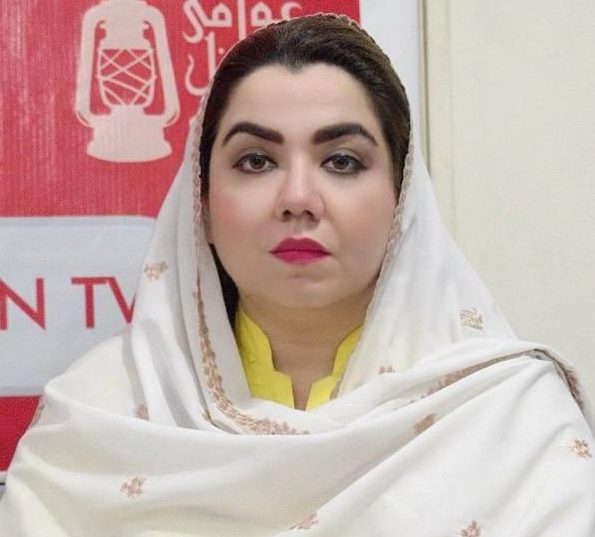 Last Sunday, on a blistering summer day I had an encounter with the very suave Bilawal Bhutto Zardari, when a highly powered PPP delegation came to Walibagh Charsadda, to condole veteran politician Begum Naseem Wali Khan’s demise. There in the tree dappled lawns and ancient veranda of Wali Bagh, an epiphany downed on me; here was a fantastic collection of second and third generation politicians, under one roof, if not under one political banner from the genial.

Aimal Wali Khan, to ex CM Amir Haider Hoti, to sitting CM Murad Ali Shah to Faisal Karim Kundi and of course Bilawal Bhutto Zardari. There was so much pride for their elders in their congregation, so much respect for the others’ suffering and sacrifice.

For no mistake the family of a politician has to and does face so many sacrifices, from missed birthdays, to no Sundays (busiest day in the constituency) to birthday parties being missed. Your loved ones are splashed on hoardings, their duty time and the neighbors too are displayed in lurid details in the public eye. All kinds of allegations are front page news, whereas the statements when the majority of these allegations are proved wrong are often touched into the small crowded columns of the middle pages of the newspapers.

So many of our elders have been jailed, tortured, incarcerated and more. Yet today to be a part of a political lineage is being portrayed as a bad thing; these are products of nepotism, its clannist, its elitist, are some of the more common accusations. Yet that afternoon I failed to see how anyone’s lineage could be a drawback while conceding that the lack of one should not be a deterrent to a career in political service. All people present in that afternoon, were bonding on the struggles of past hardships, lessons learnt, of friends and loved ones lost, and on a sense of pride of the remaining part of the caravan steadfastly, without changing to the easier track, because make no mistake about it, all of these people could have been in the boat of the current set of rulers.

It takes a different kind of pride to stay put, where you were, where your elders were, when truly it is the path of greater difficulties and hardships. A wise man recently asked me if I was acting obstinate (in wanting to stick with my in-law’s politics)? It was hard to explain that there is a belief, a struggle, and in our case the ultimate sacrifice, that is of life. These are not trivial matters to be brushed under the carpet of convenience, or to be swapped for the current bandage on.

The life of a politician is a tough one, in the public glare, trying to appease needy and desperate electorate, with minimal resources and weak supporting legislation. They are the easier target of the public and intelligentsia’s anger. Sanitation, civic services, electricity and gas issues are usually solved by burning their pictures even though these services are being managed and manned by huge corporations. Their families are neglected, their children share their affection with thousands of others.

Think of that the next time you irrationally argue if someone has a familiar second name. He/She usually has paid their dues for the fame.