Police rescue woman chained by husband for month in Karachi 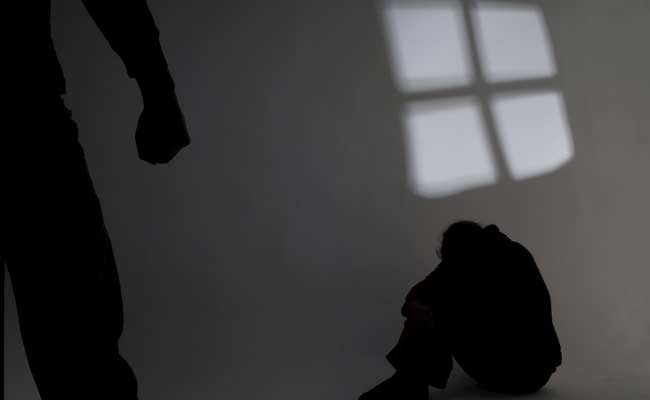 KARACHI: Landhi Superintendent of Police (SP) Shahnawaz Chachar rescued a 30-year-old woman chained inside her house on Saturday. The victim alleges that she was chained by her husband.

According to the police, the woman was recovered from a house in Landhi block 6, where she was tortured and her head was shaved off.

The SP reported that the woman had been chained by her husband for the past month. The suspect has been arrested and is currently being investigated.

“We have arrested him and will investigate him regarding the motive behind the act”.

The couple has two daughters together and has been married for eight years. The woman is currently in a hospital for medical treatment.

Similar cases of violence have been reported from areas all over Pakistan. The police have claimed to have recovered another woman brutally tortured and chained by her husband. The husband belonged to a village located near Pakpattan.

The Police raided their house on a report by the villagers regarding a husband who had shaven his wife’s head and had tied her in chains.

It was later found out that the culprit was forcing his wife to beg on the streets, when she refused he resorted to these practices.

The case was registered against violent torture and illegal confinement.