50pc of questions for ninth, matric papers in Sindh to be MCQs: Saeed Ghani 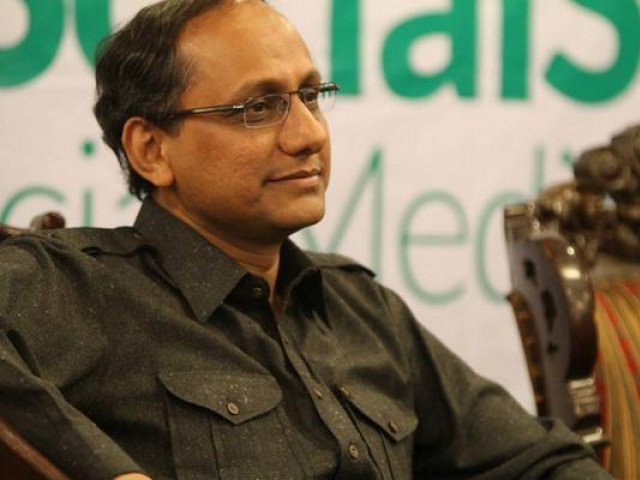 KARACHI: The Education Minister of Sindh Saeed Ghani, announced on Friday that the province will be conducting the exams for class ninth and matric. The announcement was made outside the Sindh assembly

This announcement was made in line with the decision made by Inter-Provincial Education Ministers Consference’s (IPEMC) two days prior.

The decision to reopen educational institutes will be made in a day or two, with the consultation of relevant stakeholders. The minister also said that the government is headed towards reopening different sectors, whilst easing on the restrictions imposed, in the days to come.

He addressed the exams at a press conference held on July 1st where he announced that the province will in fact be conducting final exams for matric and intermediate, despite the other province’s decision.

The exams are to be held in July with the decision of Sindh Education and Literacy Department, experts and stakeholders of the education sector.