Sindh Minister for Education and Labor Saeed Ghani visited various government and private schools and colleges in District East and Central on Thursday. 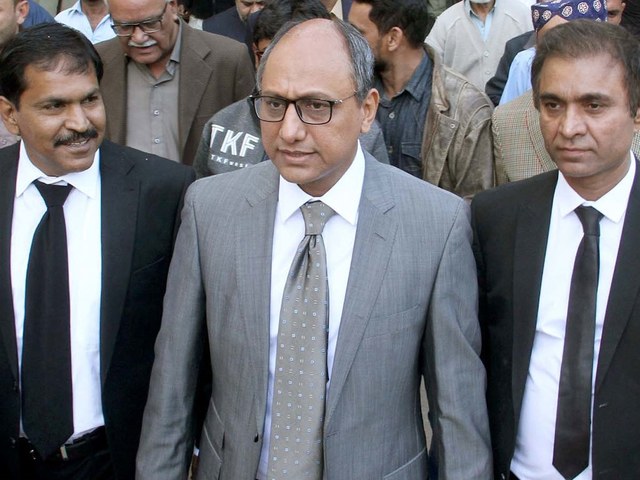 The provincial minister discharged his responsibilities despite instructions to two officers of the education department in District East.

Issue explanatory notices on non-compliance, while instructing the concerned principal to keep social distance under SOPs immediately if the social distance in various public and private schools including St. Joseph’s College is not in accordance with SOPs.  According to details, Provincial Minister Saeed Ghani on Thursday paid a surprise visit to various public and private educational institutions in District East and Central in Karachi and inspected the SOPs and the education system there.

The provincial minister directed to implement full implementation of SOPs in various private schools and to bring students under full SOPs in the institution.  He also urged to come.  He said that the educational institutions which have high enrollment of children should invite the children in shifts or on alternate days. Saeed Ghani said that a minimum distance of at least 3 feet should be ensured between the students in each class.  And the educational institutions that are teaching online should promote it further.  Provincial Minister Saeed Ghani said that full SOPs should be ensured for students coming under the second and third phases from September 28.  On this occasion, he also issued notices to each officer of the Education Department of District East and Central seeking clarification on non-fulfillment of the responsibility given by the department.