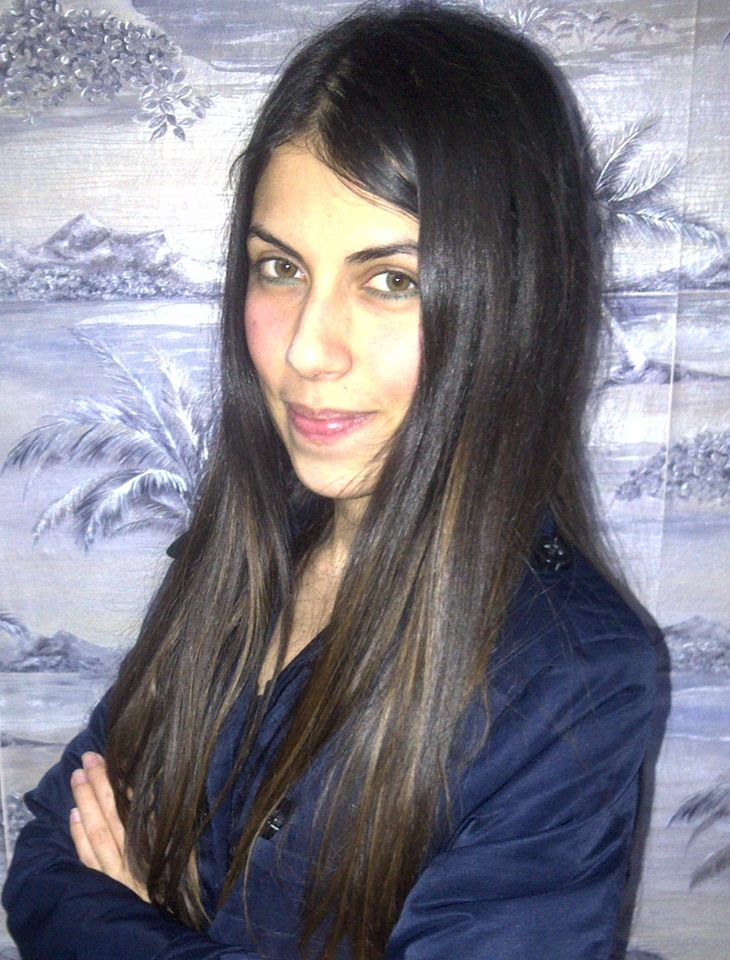 On one side we have the country that is being talked about all over the world — Syria. On the other side is Turkey, which is also being watched all over the world, and would shape the flow of relations with the diplomatic perspective it adopts. Then we have the neighbouring countries that are watching the decision-making authorities. Finally, other countries are preparing to identify their course of action from thousands of miles away, far from their own borders, to influence diplomacy in the Middle East. As a result,there are conflicting ideas, parallel internal policies, interlocking value and silent vigils. In the middle of all of this complex geographical bureaucracy, there are two innocent peoples, unaware of what is going on.

In the 21st century, border countries, nation states, countries with regional influence, the United Nations and hegemonic powers that can control all that goes on have led mankind and nature into a problematic process. We must concede that the point reached in the diplomatic process transcends geography. In this context, let us analyse the relationship between Syria and Turkey.

In order to evaluate the thought processes, outside of national borders, we must examine the administration bodies that form the internal dynamics of the country. The Syrian Arab Republic, as we know, is governed by Bashar al-Assad and is the only secular Arabic country with a Muslim majority. The country has been run by the Baas party since 1963. Although the country seems to be a multi-party republic, there is a debatable system in place. A quick glance will reveal that the presidency has been entrusted in the al-Assad family since 1970. The regime seems to be of narrow and singular nature.

In history, Syria has been governed by the Greeks, the Umayyads, the Hebrews, the Crusaders and the Ottomans. After World War I, the country was abandoned by the Ottomans in favour of the French. Syria declared independence in 1946, and today it is a member of NATO, UNESCO, UN, WHO, and IMF. The GNP has reached 2.9 percent according to 2006 data, while purchasing power has reached $75.1 billion, with a population of 21 million. Syria has truly carved a place for itself in the Middle East.

The Republic of Turkey was established by Mustafa Kemal Atatürk in 1923, and has roots in the Ottoman Empire, covering three continents and a multitude of countries over its 700-year lifespan. Undoubtedly, Turkey has become a regional power, combining its military and diplomatic might with its geopolitical status and accumulation in the cultural arena. Therefore, although Turkey is not a dominant force in the ancient landscape of the Middle East, she holds a position of influence over the region as a bridge occupying the trade routes between Asia and Europe, boasting cultural interaction, economic gains and the richness of various ethnic viewpoints.

The history between the two countries begins with the capture of Syrian lands by the Ottomans from the Mamelukes. Syria spent the next 400 years until World War I under the Turkish rule. For this reason, Turkey and Syria have a great deal in common, and each reflects traces of the other. In the past, as PKK activity in Syria was ended, and the tension between Turkey and Syria due to the waters of the Euphrates and Tigris was relieved, the relations between the two countries thawed, somewhat. However, the undesired developments in the recent period have led to new tensions.

Considering the importance of Syria for the Middle East and the world, Syria has been watched closely. Turkey’s policy regarding the internal chaos unfolding in Syria has been clear. As the conflict caused by the situation in Syria has reached the Turkish border, Turkey has increased security precautions to the highest levels. Of course, in the climate todayinfluenced by internal dynamics and the tension-filled global situation, Turkey’s adoption of a peaceful approach would not lead to war was the rational choice.

However, undoubtedly, when states feel that they are being pushed into an arena of threats, they back up their foreign policy with military power. This was the case with Turkey, and she retaliated when Turkish settlements were shelled. However, efforts continue to find a diplomatic way to solve the problem without causing a war dynamic.

A global intervention to facilitate justice is inevitable, as the internal conflict caused by chaos is being influenced by global dynamics. The Middle East and Turkey, which shares Syria’s longest border, also have been affected. On the other hand, the first question that comes to mind is how the dominant power, the USA, approaches this problematic period and how the process is understood. How does Barack Obama, in his second term, approach the Syrian internal conflict? We can imagine that the USA wishes for the opposition to side with a moderate, democratic and inclusive Syria. The USA is urging the opposition to unite against the oppression of the al-Assad regime and is consulting with the opposition, while at the same time calling the bloodthirsty regime to step down. On the other hand, the conflict has spread to Aleppo and Damascus, meaning that the Sunni bourgeoisie has lost faith in the future of the regime and has come to a crossroads.

In a series of events, Syria has followed a turbulent course in internal policy, while the regime has been criticised by other countries, and this inconsistency has swayed international consensus away from the regime. A serious analysis shows that Turkish-Syrian diplomatic relations will also go through a series of fluctuations that will not produce positive results. The world is also clear in its focus: the dimensions of the pressure from the hegemonic country in the region, the USA; the future actions of al-Assad; Turkey’s stance; and the resistance shown by the people. I hope the process will lead to a better situation with global solution units, without bridges needing to be burnt and relations deteriorating beyond the point of no return.

The writer is a freelance columnist from Turkey