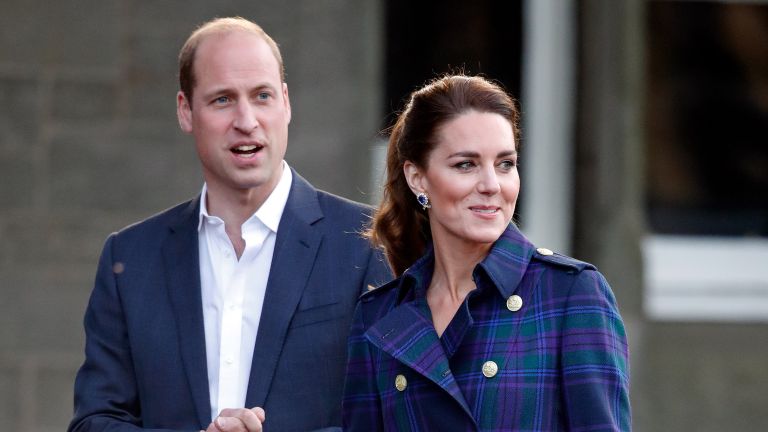 In May, the Duke and Duchess of Cambridge established their very own YouTube channel. They have been regularly providing fans with more behind the scenes content of their engagements. In their latest video, they have given fans a glimpse into the making of their Scotland tour.

The four and half minutes video shows the Cambridges visiting various charitable organizations which target issues such as homelessness, mental health, education, and environmental sustainability. They also made a stop at St. Andrews University, where they famously first met 20 years ago.

A post shared by Duke and Duchess of Cambridge (@dukeandduchessofcambridge)

In the video, the couple shared part of a speech William gave at the General Assembly of the Church of Scotland for which he was named Lord High Commissioner by the Queen earlier this year. In the address, William described some of the meaningful interactions the couple had with the public during their tour. The video also shows part of Kate’s welcome speech for a special screening of Disney’s Cruella at the Palace of Holyroodhouse for healthcare workers as part of NHS Charities Together, of which both she and William serve as royal patrons.

“These people make Scotland the vibrant, friendly, innovative, determined place Catherine and I love,” William said during his speech, adding, “To the people of Scotland, who afforded us such a warm welcome, see you soon.” 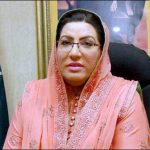 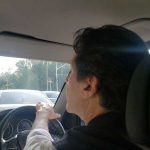 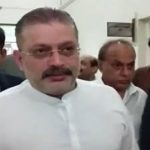