Arjun Kapoor opens up on his bond with Anil Kapoor 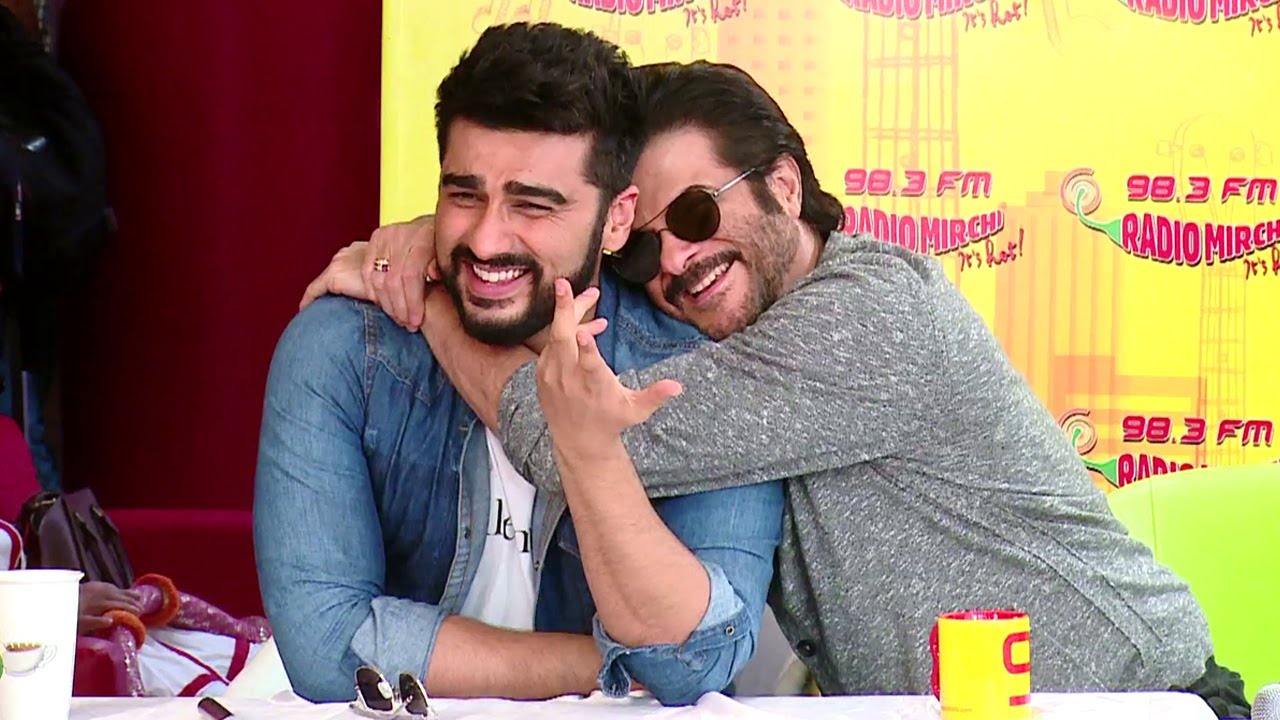 Bollywood actor Arjun Kapoor recently opened up about his bond with uncle, actor Anil Kapoor. The uncle-nephew pair will soon be seen sharing screen space in a commercial. This will be the second collaboration for the duo who were last seen in the Bollywood movie ‘Mubarakan’.

Arjun reportedly said that their real-life camaraderie makes their on-screen presence a delight as they are like friends in real life and are constantly pulling each other’s legs.

Arjun further added that Anil and he are like a tag team of entertainment and filmmakers should explore their camaraderie because he believes that they can make people smile. He also stated that one has to just leave them in a room, say action and see the madness unfold.

Anees Bazmee’s ‘Mubarakan’ released in 2017 to positive reviews from the audience and the critics alike. It also had Athiya Shetty and Ilena D’Cruz in lead roles. There have been reports about ‘Mubarakan 2’ floating around but there has been no official confirmation about the same from the makers.


Meanwhile, on the work front, Arjun has his hands full with some interesting projects that include Mohit Suri’s ‘Ek Villain Returns’. The movie will also star John Abraham, Disha Patani and Tara Sutaria in lead roles. He also has ‘Bhoot Police’ in his pipeline where he will be seen sharing screen space with Saif Ali Khan, Jacqueline Fernandez and Yami Gautam.