Oil Sales increase by 14 percent YoY in May 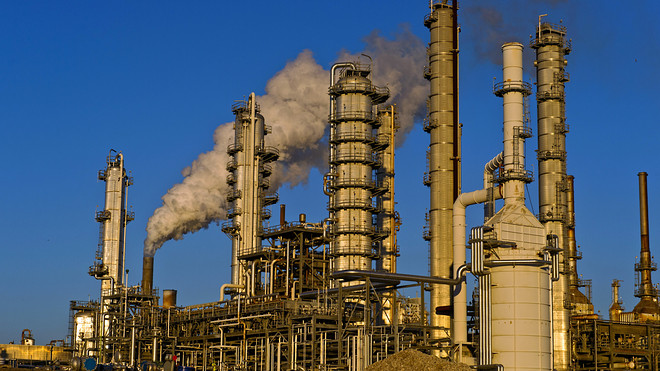 Sales’ volumes of oil marketing companies (OMC) continued on a growth trajectory with an increase of 14 percent YoY for May’21 due to a strong rebound post COVID-19 related economic slowdown at 1.7 million tons, while sequentially, volumes grew by 1 percent MoM despite extended Eid holidays during May’21.

Shahrukh Saleem, a senior analyst at AKD Securities, said that OMC volumes were, further, expected to tread the same path with economic activity picking up pace.

Low differential with MS continues to bolster HOBC volumes, with sales for May’21 increasing by 265/26 percent YoY/MoM. Restrictions on air travel had severely constrained JP off take, however with low base setting in; fuel witnessed an increase of 173 percent YoY.

PSO way ahead of peers

On the other hand, APL continues to be among the laggards with company’s retail volumes decreasing by 3 percent against an increase of 13 percent for the industry, taking down company’s market to 7 percent in retail fuels for May’21 against 8 percent for May’20.

Meanwhile, HASCOL continues to face the brunt of financial woes as even with a low base setting in, retail fuel volumes witnessed a massive decline of 48 percent YoY for May’21. With APL, SHEL and HASCOL losing market share, share of listed players in the retail fuels space has decreased to 34 percent in May’21 against 36 percent in Apr’21.

Shahrukh Saleem commented that the upcoming budget would provide incentives to the agriculture sector along with a focus on infrastructure spending would provide a significant uplift in volumes in the medium term. Additionally, the government’s commitment to curb influx of grey products is providing an additional uplift to volumes of high speed diesel (HSD) in particular.

“We expect MS/HSD to post a growth of 10/9 percent YoY for FY22. PSO is our top pick where medium term developments include clearance of circular debt and shift in profile of cash flows due to increased share of retail fuels while focus on improving storage infrastructure will result in company sustaining the recently gained market share,” said the senior analyst.

Overall, sales of oil firms continued on a strong footing where seasonal uptick in demand for power generation over the period drove growth at a staggering 46 percent YoY.