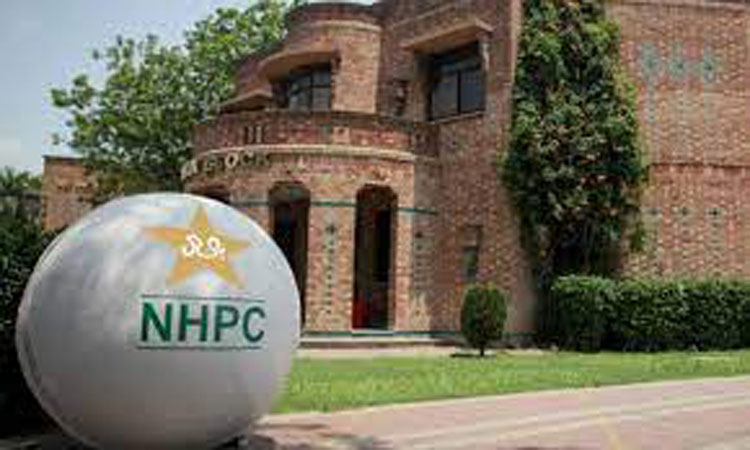 LAHORE: Twenty-six men cricketers have been invited at the National High Performance Camp in Lahore on the recommendation of the men’s national chief selector to get training under the guidance of world-class coaches from Thursday (today). The High Performance Camp has been devised to ensure international cricketers and top-performers of the 2020-21 domestic season, who are not part of the Pakistan Super League 6, continue to train in a competitive environment. During the 38-day camp, the players will work on the mental, physical, tactical and technical aspects of their game. The players will be divided into two groups – red ball and white ball – and will be provided format-based training, based on the insights received from the coaches at all rungs of the game during the 2020-21 domestic season.

Saqlain Mushtaq, the head of international player development at the NHPC, will head the camp. He will be joined by Mohammad Yousuf and Umar Rashid, the two NHPC coaches, and the available coaching staff of the men’s national and Pakistan Shaheens’ teams, which includes Misbahul Haq (head coach, men’s team), Abdul Majeed (fielding coach, men’s team), Ijaz Ahmed (head coach, Shaheens), Rao Iftikhar Anjum (bowling coach, Shaheens) and Mohtisham Rasheed (fielding coach, Shaheens). The players will assemble at the NHPC on Thursday and will begin training from Friday, 4 June.

The NHPC will also host a camp for Test cricketers closer to their departure for the West Indies tour. Men’s national chief selector Muhammad Wasim said: “It is very important that we continue to provide a competitive training environment to these cricketers. This camp provides recognition to the top performers of the 2020-21 domestic season and is a great opportunity for the international players to work on their skills under the tutelage of top coaches. I am hopeful that this camp will also serve the purpose of strengthening our back-up pool.”

Head of International Player Development Saqlain Mushtaq said: “One of the basic purposes of the National High Performance Camp is to provide the players with top-class facilities and surroundings under which they can continue to up skill. Players all over the world use off-season to enhance their skillsets and work on their fitness so they are ready for demanding challenges of a cricket season. Our focus is to help the players, with two-way communication, to understand their game and the areas where they need to improve. We have devised a comprehensive coaching programme under which we plan to develop players both mentally and physically while understanding the tactical demands of this ever-evolving game.”