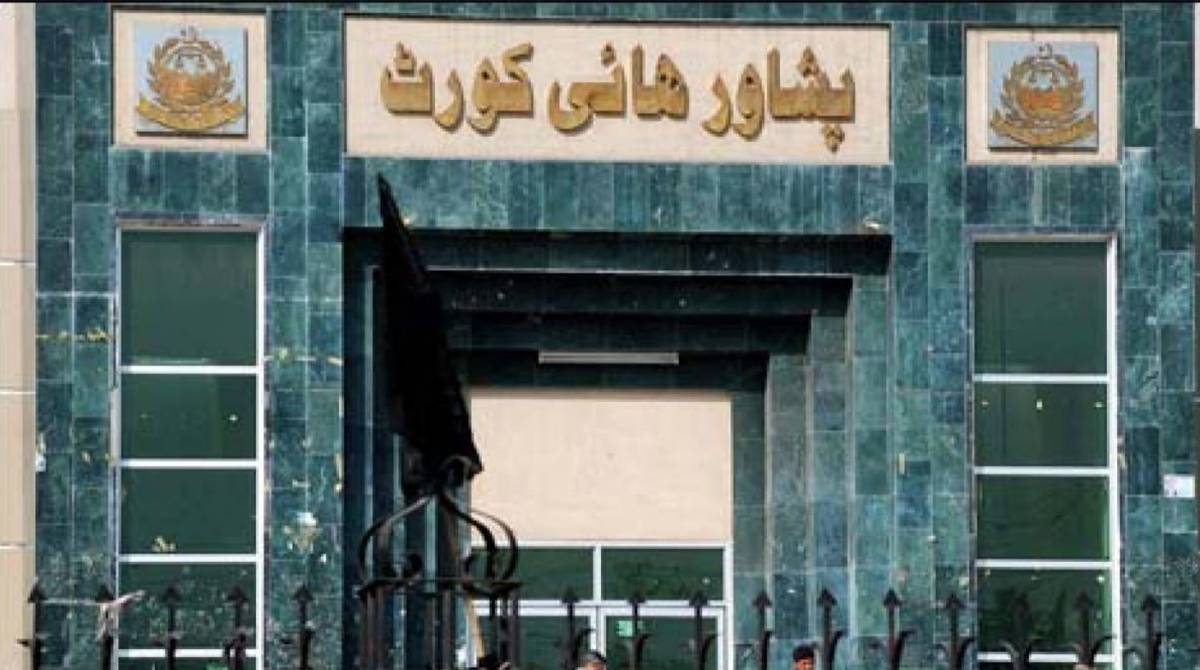 SWAT: A Peshawar High Court (PHC) judge has expressed his displeasure over a newspaper owner’s influence on the Swat Press Club.

Justice Waqar Ahmad, who heads a bench, said that it was a matter of concern that some influential, who had nothing to do with journalism, were taking interest in the press club and its related matters.

The judge, who had earlier listened to the arguments, also directed the Swat Press Club authority to submit an explanation before the competent bench within two weeks.

“It is astonishing to hear, the Swat Press Club is being influenced by influential political parties, owners of newspapers, and other individuals who have nothing to do with journalism at all,” he said.

Earlier, Barrister Assadur Rahman, who also resented the press club affairs, told the bench that a certain group who had the backing of the influential had shut down the door of the press club for the past couple of years. He also said that the press club premise was being used more for personal recreation rather than for carrying out journalistic activities.

It is pertinent here to mention that the Swat journalist community has boycotted the press club due to the high influence of the said influential.