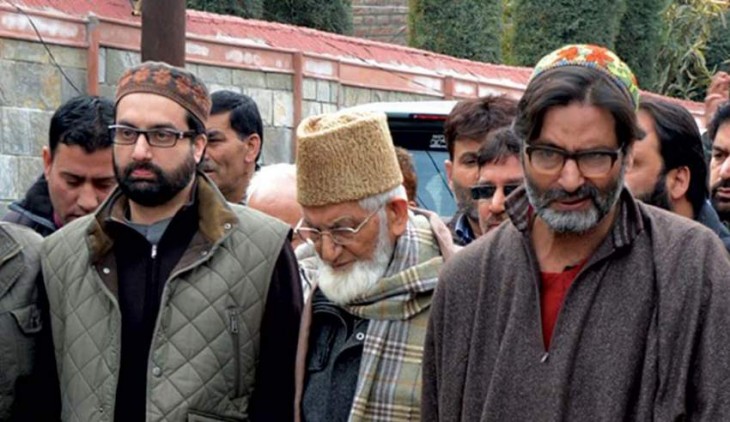 ISLAMABAD: All Parties Hurriyat Conference has condemned the Indian fascist regime for its barbaric and inhuman attitude towards the incarcerated Hurriyat leaders and activists in Indian Illegally Occupied Jammu and Kashmir (IIOJK), amid reports about increasing COVID positive cases, including two sons of Shaheed Mohammad Ashraf Sehrai in jails.

APHC Secretary for Kashmir and Ladakh regions, Hamid Elahi, in a statement issued in Srinagar, termed the depriving of inmates of necessary medical care, balanced diet, and other basic amenities as per jail manual as a criminal conspiracy to eliminate the pro-freedom leadership as has been done in the case of Shaheed Mohamed Ashraf Sehrai in Udhampur jail on 5th May, Kashmir Media Service reported.

Hamid Elahi urged the United Nations Council for Human Rights and other international human rights organizations to pressure India to visit India’s hell-like jails and take necessary actions for their safe release in the wake of the devastating Covid pandemic.

He also urged the United Nations Secretary-General to take cognizance of the infernal situation in Jammu and Kashmir and impress upon India to end up the military siege of the occupied territory and create an atmosphere conducive for resolving the Kashmir dispute following the UN security council resolutions.