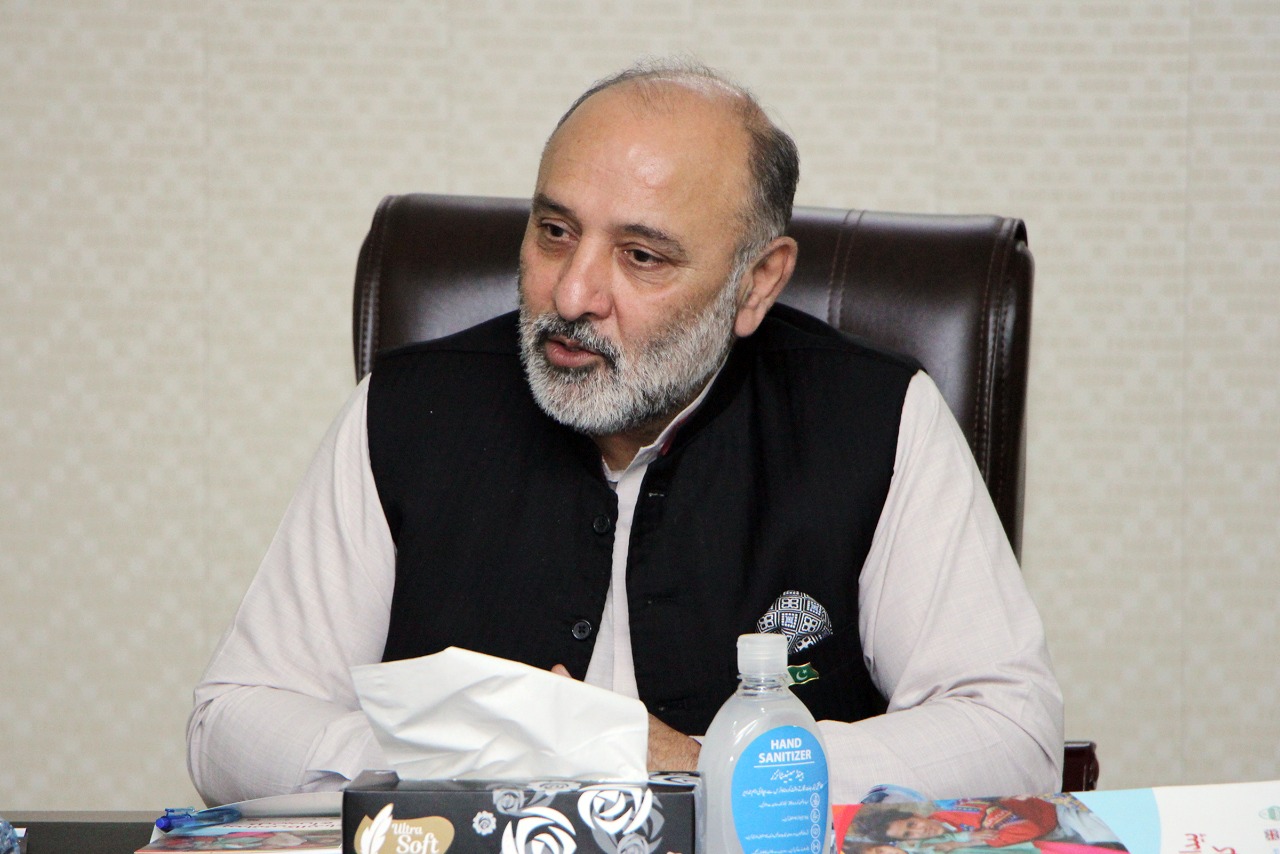 LAHORE: Punjab Minister for Social Welfare and Baitul Maal (SW&BM) Syed Yawar Abbass Bukhari on Tuesday said that comprehensive and free from ambiguity laws were necessary for the protection and welfare of children.

He expressed these views while presiding over a meeting to review the status of existing laws on child protection. He discussed different aspects for further improvement in the laws here in the committee room of the Punjab Assembly. Secretary SW&BM Hassan Iqbal, Secretary Public Prosecution Nadeem Sarwar, Director-General SW&BM Shahid Niaz, representatives from Home, Women Welfare departments, and UNICEF were present in the meeting.

The provincial minister stressed the need to think collectively about eliminating child abuse by setting aside egoism.

He said, “Counselling and rehabilitation of abused children was a sensitive matter,” adding that all stakeholders should work jointly for the elimination of psychological exploitation of young ones.”

Syed Yawar Abbas Bukhari said that departments could achieve targets with the cooperation of NGOs.

He expressed his satisfaction over the presence of a special juvenile court working in Lahore. However, he urged that the scope of the courts should be further expanded.