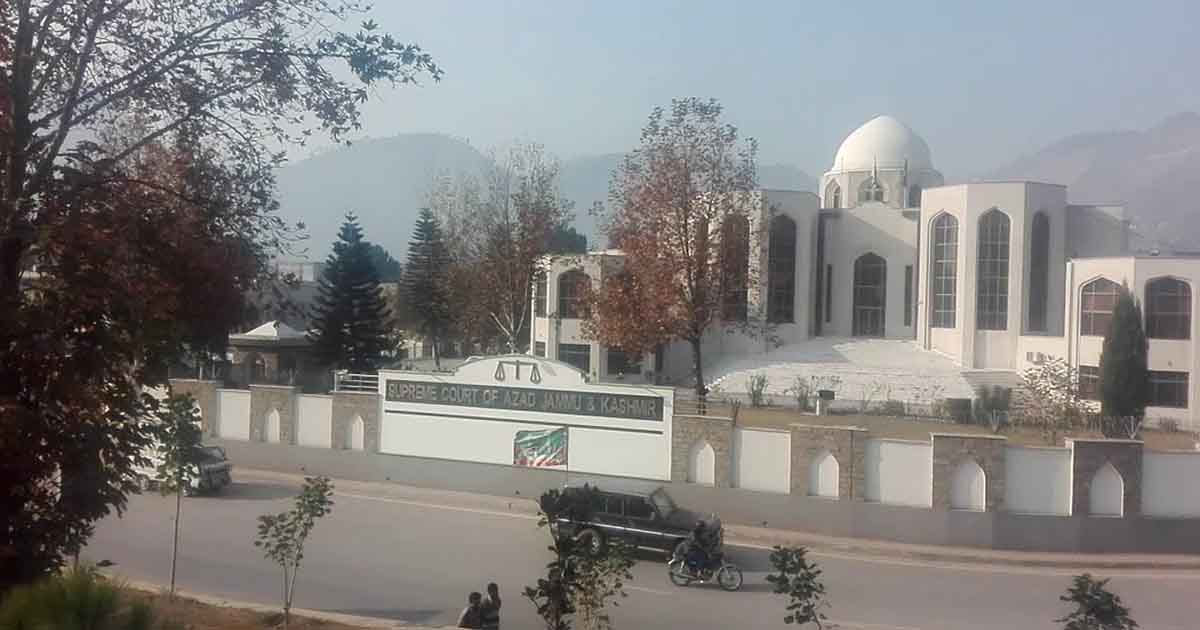 In a statement, commended the chief justice for solely running the judicial system of the state with single-mindedness, strategy and justice for six months through the best of his high professional skills, intellect and pen. He said that Chief Justice Saeed Akram Khan did not allow the people to feel any swing in the judicial system.

He expressed the hope that after appointment of new judges in the apex court, a full-fledged judiciary would now be able to deliver inexpensive and speedy justice to the people. Zulqarnain Naqvi said that he fully expected that similarly the vacant posts of judges in Azad Kashmir High Court will also be filled in the near future, keeping in view the golden principles of merit, competence, honesty and competence.

He said that the legal community should be fully satisfied in this regard as it was the constitutional and legal prerogative of the High Court and the chief justice of the Supreme Court to send names of qualified lawyers and session judges for the appointment of the judges.

“He is the only one who has managed the administrative affairs in a smooth and efficient manners,” he observed while paying tributes to newly-inducted high court chief justice. He expressed his determination that in future a new chapter of bar and bench cooperation in Azad Jammu Kashmir will be made.