De Bruyne braced to be Champions League hero or failure 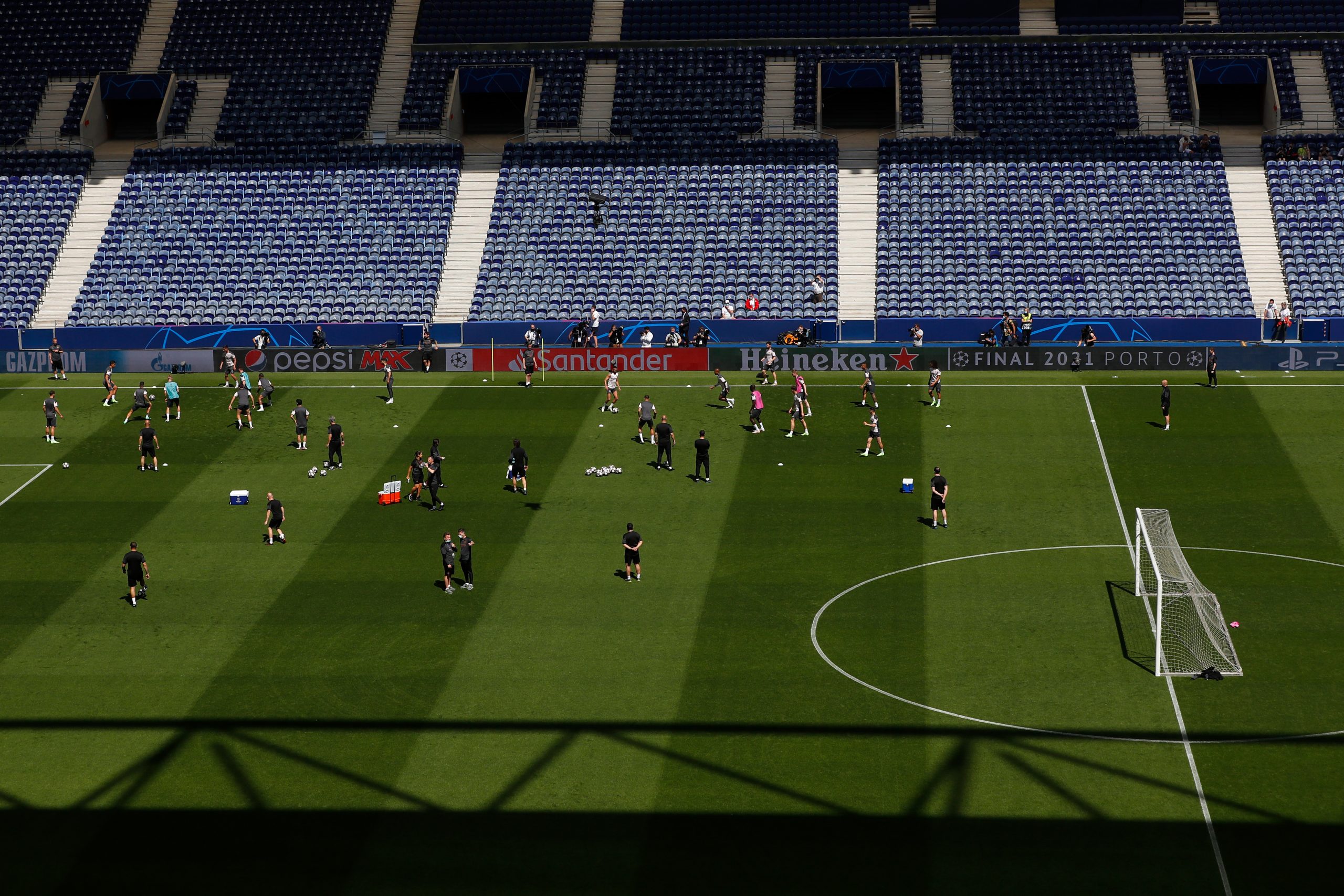 Kevin De Bruyne believes Manchester City’s season will be judged on the outcome of Saturday’s Champions League final against Chelsea despite already winning the Premier League and the League Cup.

Victory in Porto would not only complete a treble for Pep Guardiola’s men, but deliver on the ambitions of the club’s Abu Dhabi owners to turn City into European champions. “We as players understand the magnitude of the game tomorrow,” influential midfielder De Bruyne said in a press conference on Friday. “If you win you’re a hero, if you lose you’re almost a failure. “Obviously it has been one of the goals of the club and one of the goals of the players to be there in the game tomorrow. To be on the highest stage in the world is something of a privilege. “Everyone understands the pressure but we should be enjoying this game. Take it as something where you want to perform and show your best.”

Guardiola has delivered three Premier League titles in five seasons since joining City, but has suffered a series of disappointing Champions League exits. The English champions had not even progressed beyond the quarter-finals in his first four seasons in charge. He twice won the Champions League in his first three years as Barcelona coach, but the second of those titles was 10 years ago when the Catalan giants outclassed Manchester United at Wembley. “I’m the happiest man in the world to be here,” said Guardiola. “It’s a privilege and an honour. We are going to try to do our best to do good advertising for football and the best way is to play a good game.”

Guardiola also failed to win the Champions League in three seasons littered with domestic success at Bayern Munich between 2013 and 2016. The pressures of managing his boyhood club Barca and the Bavarian giants were pinpointed as the reason Guardiola cut short his spells at both clubs. But after five years at City, he signed a new contract earlier this season that could keep him at the club till 2023. “They give to the manager everything that he needs,” added Guardiola of why he has stayed put in Manchester. “Of course investment, I cannot deny it and everybody knows it, but not just that. I have friends in the hierarchy above me. The players have the feeling that I am the manager because they feel I’ve been supported by the chairman, CEO, sporting director, all the people.”