Muzaffargarh – No headway in DPO-DBA row for seven days 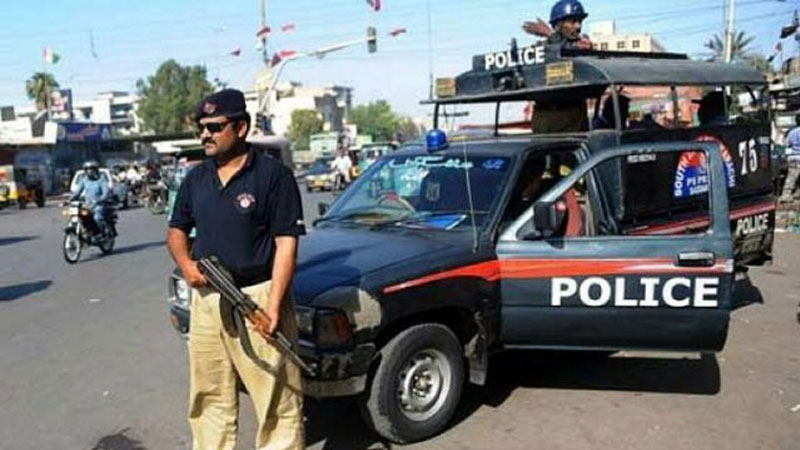 MUZAFFARGARH: Tensions soared between the Muzaffargarh district police officer (DPO) and the Muzaffargarh District Bar Association (DBA) on Wednesday as the tehsil bars of the district also joined their Muzaffargarh colleagues. The lawyers have been on strike for the last seven days and have not been attending the courts over, what they say, against illegal practices by police.

Up to 4.5 million people of the Muzaffargarh are paying off the price of lawyers’ boycott.

Muhammad Ashraf Mustafa from Qasba Gujrat told Daily Times that his cousin had been in jail in a bailable offense since Eidul Fitr day and he could not secure bail due to the unavailability of police record but the regional police officer (RPO) and the Dera Ghazi Khan commissioner has turned deaf hear toward this serious matter.

DBA President Qayyum Khan Dasti told Daily Times that due to the unethical and non-professional behavior of DPO Hassan Iqbal, the DBA and tehsil bars of the district were observing strikes and demonstrating protest in front of the DPO office. He said that fake FIRs were registered against lawyers while the DPO had no such skillset to handle community-based issues at the grassroots level and to hold field office, therefore, they have one point agenda to get transferred the DPO. He added that they had met with members of the Punjab Bar Council, and they may be expanding the strike in the whole Punjab.

When contacted, a spokesperson for the DPO said the row was due to the result of some misunderstanding. About the FIRs against lawyers, he said both the complainants and suspects were in talks to resolve the issue.