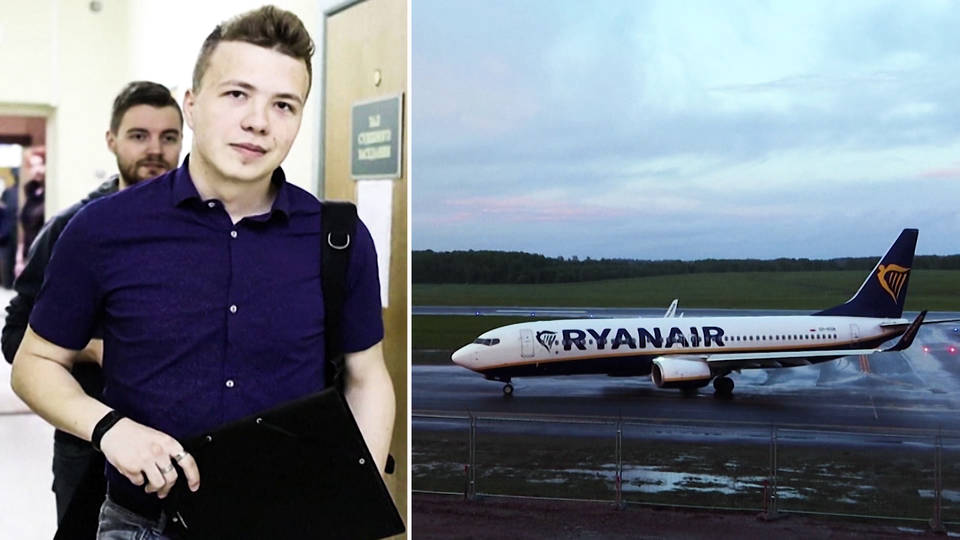 The European Union has announced sanctions on Belarus after the Belarusian government used a fake bomb threat to “hijack” a plane and arrest a journalist, Roman Protasevich, earlier this week. On Sunday, Belarus had scrambled a fighter jet to intercept a Ryanair flight after falsely reporting a bomb threat in order to make the arrest.

The jet that was ordered to land under a fake pretence belonged to ‘Ryanair’, and was flying from Athens to Lithuania. After the plane landed, Belarusian officials proceeded to arrest 26 year old journalist who had been running a social media outlet that was critical of the Lukashenko government.

The international community has expressed outrage over the actions of the Belarusian government, that they claim has committed an act of air piracy Belarusian opposition leader Sviatlana Tsikhanouskaya, also spoke out against the arrest.

According to a report by Democracy Now, the young journalist appeared in a video posted online Monday, saying he was being held in a Minsk detention center, and confessing to having “organised mass unrest in the city of Minsk.” The video shows Protasevich with a mark on his forehead, raising questions about whether he had been tortured. 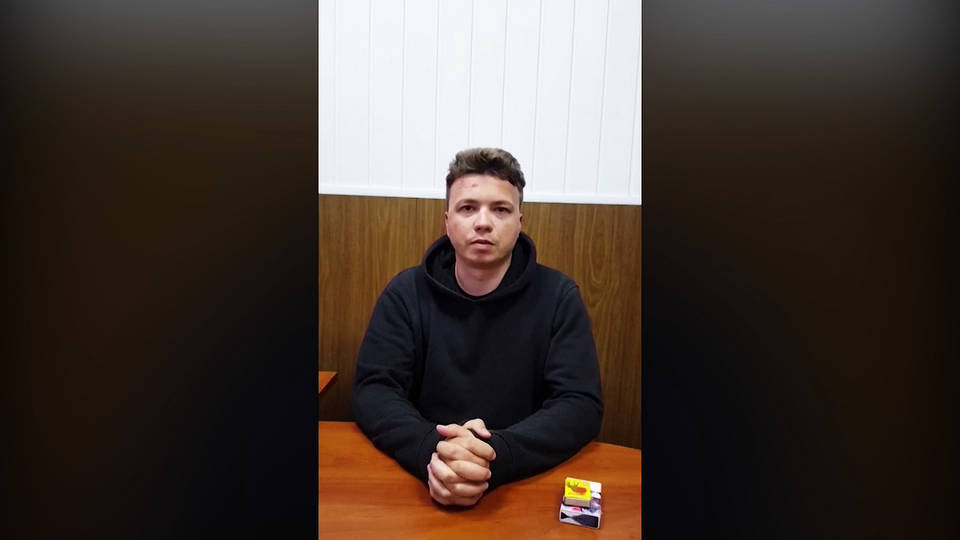 The report further stated that European leaders described Protasevich’s arrest as state-sponsored hijacking and kidnapping, and have called on airlines not to fly over Belarus, while barring Belarusian airlines from EU airspace and airports.