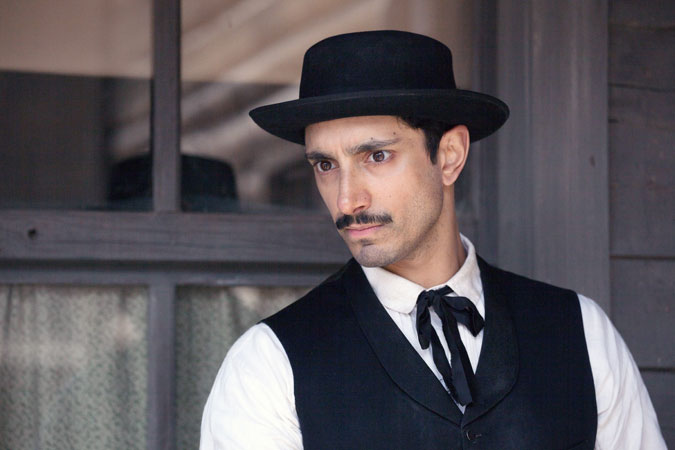 British actor Riz Ahmed has revealed that the first time Joaquin Phoenix said something nice about his acting he thought that the Joker actor was mocking him.

In a video chat with the American actor, Ahmed, who was nominated for an Oscar for his work in “Sounds of Metals “, praised Phoenix as a “nice guy” who encourage him during their work on their 2018 film “The Sisters Brothers”.

He told Joaquin Phoenix, “I remember when we were on that set for ‘Sisters Brothers’. Once or twice, you came up to me and you kind of trying to encourage me, and you know I think like all of us, we can feel a bit vulnerable when we we are working and stuff, and you were like, “That was great”.

The actor said he thought he was being mocked. “I think why would he do that? Just such a kind of weird tailspin. And then you kind of did it again and I was like, “Oh no, I think he’s just being nice, Okay that’s cool.”

The video chat between the British and American actors was recorded a couple of months ago.