Kumail Nanjiani to do a dance number in Marvel’s Eternals? 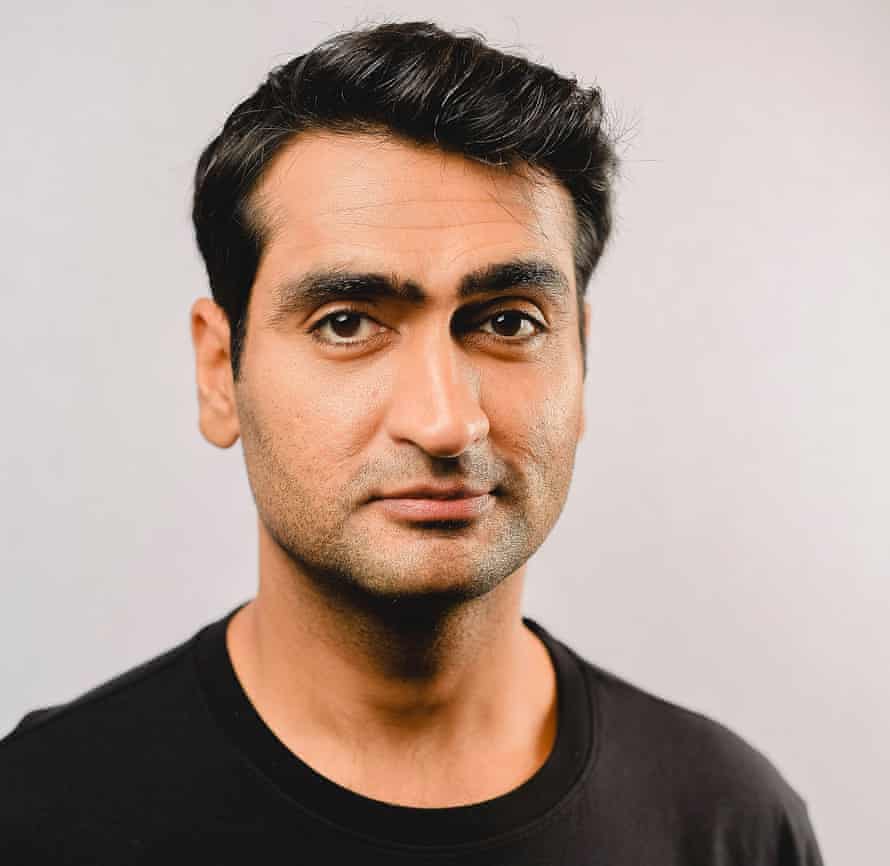 Fans of Marvel and Bollywood rejoice!

In the trailer of the new Marvel movie Eternals a scene is included which had the Pakistani-American actor Kumail Nanjiani performing a Bollywood number at an Indian wedding.

The Asians Marvel fans jumped with joy watching the south Asian representation in the studio’s most diverse movie directed by Chole Zhao.

Nanjiani said, “When I walked onto the set and saw a huge group of brown people who ere going to be in a Marvel movie, I felt such gratitude towards Chole for creating the situation.”

Have a sneak peak of the teaser of Marvel’s Eternals.