Balochistan to include more public welfare schemes in budget 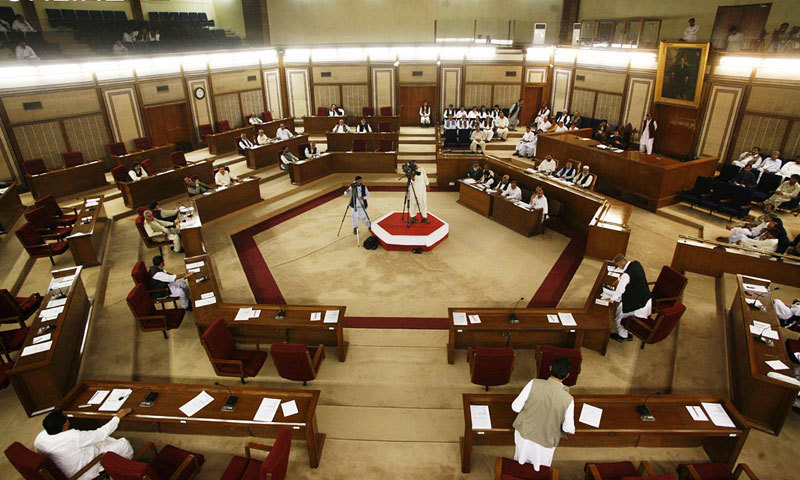 QUETTA: Balochistan has been working to include more public welfare schemes in the forthcoming budget for providing facilities to the people and developing rural areas of the province which had been ignored in the past government.

He said that the provincial government would announce relief package for farmers in budget 2021-22 for the development of agriculture sector as the sector was also contributing to the provincial economy. He told the Finance Department of Balochistan has included public welfare sector in budget making process for the next financial year 2021-22.

The provincial government has urged the public first time in the history to identify the areas of investment in terms of priority which could improve the overall socio-economic situation in the province. The Finance Department has sought opinion and suggestions in making financial policies, resource allocation and fund utilization in the province, an official said.

In the upcoming budget, the Finance Department would incorporate public recommendations. The Balochistan government is giving great importance to the views and suggestions of the masses in framing its policies and prioritizing strategies according to service areas provided by the authority and need of the citizens.

The participation from the citizen in the budget making has become a vastly followed practice which also leads to transparency and accountability in resource allocation and utilization.