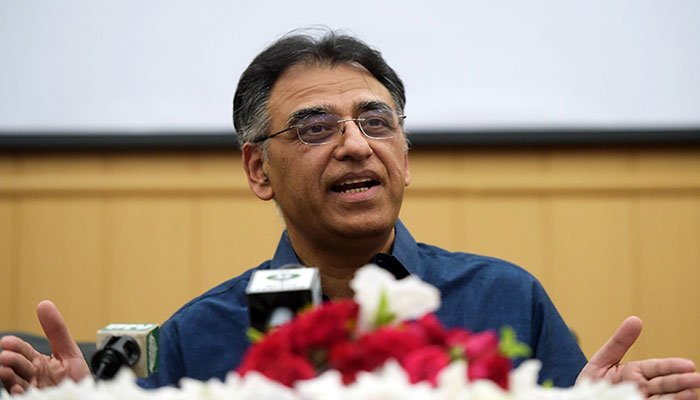 Asad Umer, federal minister for planning, said that the former prime minister Nawaz Sharif should return to the country. He said that the government would care for him while keeping him safe.

On Sunday night, he was asked about the news of the ex-prime minister being attacked in London, on which he replied that there is no safer place for Nawaz Sharif than jail, where he can be kept safe and taken care of.

He said that Prime Minister Imran Khan bases his politics on justice and would not depart from his values.

Regarding the attack itself, he said that “They have no information about Mian Muhammad Nawaz Sharif being attacked in London, because we are in Pakistan and he is in London.”

Furthermore, he suggested that  because he is being attacked, he should come back to his country immediately.

He further said that the foundation of Prime Minister Imran Khan’s politics is based on justice, and it was not possible for the PM to deviate from his core values. The demands of justice must be met for all.

The minister had similar reviews in the case of Jahangir Tareen. He said that if Tareen had not committed any illegal acts, he would be acquitted by law, but in any case, the requirements of the law should be fulfilled.

When questioned about the pandemic, he said that coronavirus was spreading at a dangerous rate, however the situation has been improved after measures being taken at the government. He said that the coronavirus vaccine was a must as they reduce the danger to your life, and that his family has also been vaccinated 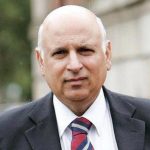